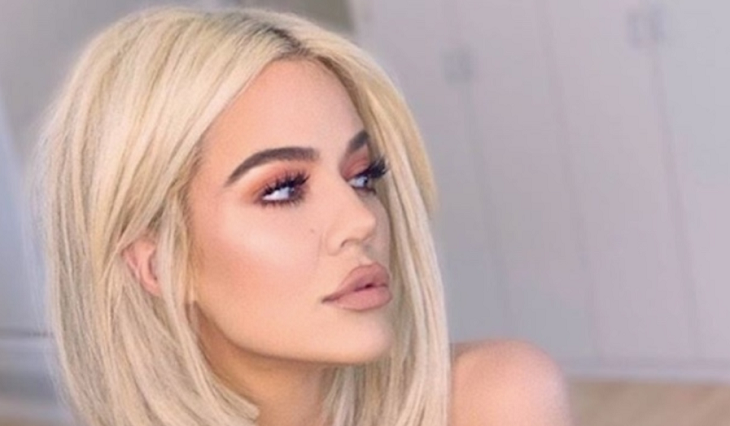 Could Khloe Kardashian be the most undatable person in her family? That’s what a lot of fans can’t help but wonder as the reality television star is once again nursing a very broken heart.

As a matter of fact, Khloe is making it no secret that things haven’t been going well for her ever since she and Tristan Thompson split up. The ex-couple share an 11-month-old daughter, True, together.

Khloe reflected on her relationship with Tristan in a recent Instagram story. Before Khloe gave birth to True, Tristan was spotted getting up close and personal with different females inside a nightclub. While the couple did try to make their relationship work, Khloe ultimately decided to end it before things got worse.

Not The First Time Khloe Has Dealt With Humiliating Break-Up

“The minute you decide … you want better for yourself is the minute the entire universe begins to shifts [sic] in your favor,” the Instagram Story message on Saturday, March 16, read. “Your declaration, your command, intentions, visions and prayers begin the creation of a new reality. All you have to do today is decide and never look back.”

Marilyn Monroe Vibes ✨ “we are all of us stars, and we deserve to twinkle.” -MM

With that said, this isn’t the first time that Khloe Kardashian has had to deal with a humiliating break up. Before her relationship with Tristan, she was in an on-again, off-again relationship with James Harden. And before that, she also had a fling with French Montana.

But her most tragic relationship to date has to be her marriage to Lamar Odom. The ex-couple tied the knot only after knowing each other for one month. It was a roller-coaster of a marriage that ended in a very publicized downward spiral for Lamar.

So does this mean that Khloe will never find true love with her very own prince charming out there? No one knows for certain. While no one knows what is going on behind Kardashian doors, one thing is for certain: Khloe Kardashian isn’t the kind of person who is willing to give up. Even her fans know that she will eventually find that special someone, even if it takes several long years.

In the meantime, keep up with Hollywood Hiccups for all the latest news and updates on your favorite celebrities right here!