The Young And The Restless News: Kristoff St. John’s Surprising Cause Of Death Revealed 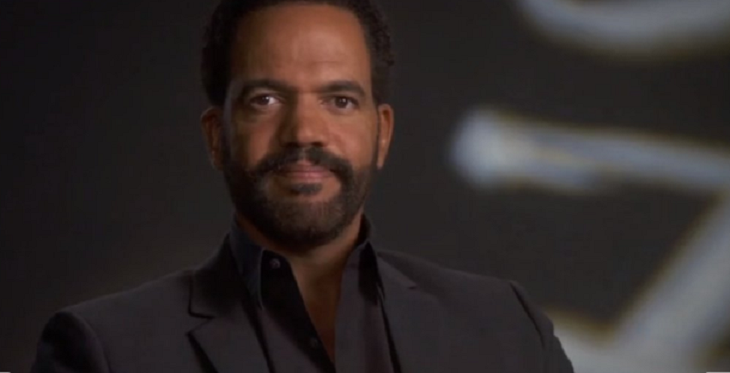 The Young and the Restless (Y&R) star Kristoff St. John’s official cause of death has been revealed, People reports.  According to the report, St. John died from heart disease brought on by alcohol abuse. His death was officially ruled an accident. The coroner report said Kristoff likely died around 2 p.m. on Sunday, February 3.

The Young And The Restless Spoilers— Kristoff Was Struggling

No one blames Kristoff St. John for struggling with his son’s sudden death in 2014.  The actor struggled with accepting that his son committed suicide at a facility he and his ex-wife Mia St. John took him for treatment. Later, the former couple sued the facility and won.  They used the money from the lawsuit to launch a non-profit company dedicated to Julian and helping other young people like him.

At the time of the Y&R star’s death, he was in a bad place.  Just a few weeks before his death, he had spent some time in the mental hospital for depression. He wanted to get better but it was too hard for him.  Kristoff couldn’t accept his son’s death and missed him dearly.

Immediately after St. John’s death, fans feared that he might have killed himself.  He struggled with depression so, it seemed likely. However, according to the report, it is not correct.  He died from long-term alcohol abuse, which caused a heart condition called hypertrophic heart disease. The disease makes it hard for the heart to pump blood. The condition is often undiagnosed, resulting in death.

TMZ reported that at the time of Kristoff’s death, he was on an alcohol binge. And, that likely contributed to the actor’s sudden death.

The Young And The Restless Spoilers– Planned Tribute Coming

CBS is planning on airing a series of tributes to the late star.  One on Thursday, April 25 when Shemar Moore will return to Y&R as Malcolm Winters after learning about his brother’s sudden death. The following Monday (April 29), Victoria Rowell (Drucilla Winters) and Mishael Morgan (Hilary Hamilton) will appear as themselves as they look back at Kristoff’s best moments on the CBS soap opera.

The Young And The Restless News: Mishael Morgan Has A Mini Y&R Reunion, See The Pics!

Are you surprised by Kristoff St. John’s surprising cause of death?