The Bold And The Beautiful Recap Wednesday, March 20: Katie And Taylor Fall In Love With Their Old Beaus Again 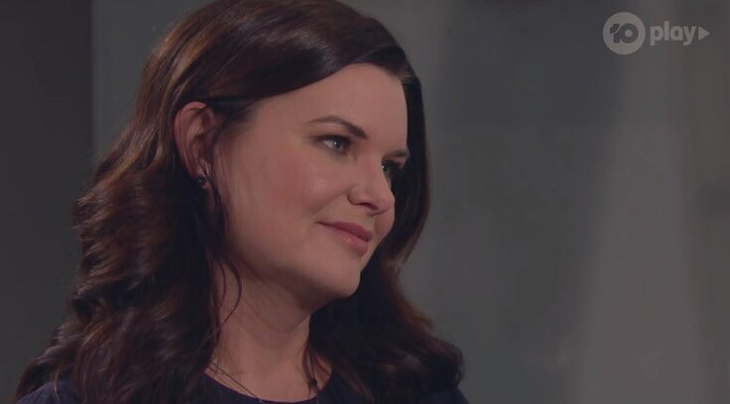 Bold And The Beautiful Spoilers — Taylor And Ridge Worry About Thomas

Taylor thinks that Hope is better off being with Thomas, so she can be a mother to young Douglas. She also thinks that Ridge should try to convince Liam to get back together again with Steffy. Ridge is in disbelief. He tells her to stop trying to meddle in everyone’s business. Taylor then gets very emotional.

Ridge gives her a hug while Brooke watches from behind the door in another room. During a moment of weakness, Taylor gives Ridge a passionate kiss. She tells him that she always loved him. Ridge pulls her away and says that they need to put their conversation and the kiss they just had behind them.

Brooke then approaches Taylor. She understands that everyone is very emotional because of the memorial service, but she won’t let Taylor get away with her behavior.

At the cabin, Hope, Thomas, and Douglas all bond. They continue to play card games while Hope grows closer to Douglas. Thomas can’t help but point out that she’s been amazing with Douglas. Hope says that she’s not going anywhere and that he can count on her help.

At Spencer Publications, Bill is with Katie. He now understands more than ever before that family is the most important thing to him in his life. He also tells Katie that she means a lot to him.

Katie even tells him that she’s seen all of the progress he’s made lately. Bill tells her that she’s always been a Spencer and takes her hand. Katie has a look of love on her face. She tells him that she has to get back to the house, with Bill adding that he can’t see her again.

At the cabin, Liam tells Wyatt Spencer (Darin Brooks) that he can’t believe Caroline is gone. Wyatt tells his brother that he knows everyone has been dealing with a lot of loss lately, but he’s very concerned and worried about Hope. The Bold and the Beautiful airs weekdays on the CBS network. Check your local listings for times.

In the meantime, come back to Hollywood Hiccups for all the latest news, updates and spoilers on The Bold and the Beautiful right here.