Days Of Our Lives News: A. Martinez Teases His New Film — See The Trailer 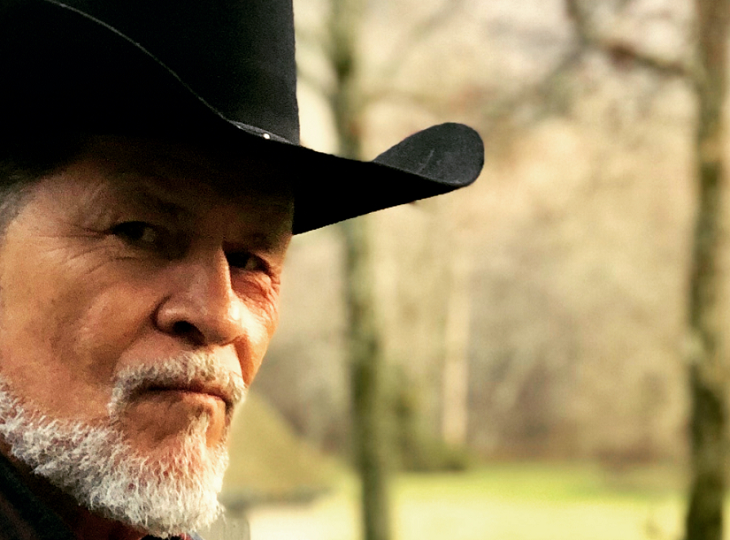 A. Martinez, who played Eduardo Hernandez on Days of Our Lives, has been cast in a new film called Christmas on the Range. The actor revealed that he is going to play a wealthy bitter rancher named Brick McCree. He stars alongside Lindsay Wagner, who plays his long-estranged ex-wife, as well as Nicholas Gonzales and Erin Cahill.

In an Instagram post, he shared a photo of himself after securing the boots and a hat for his character.

“After all these years, it’s still a rush to build a character,” he said. “And as always, what a person chooses to put between his skin and the world will describe his hopes and wounds and fears. As a boy, never imagined this journey, but as a man, deeply love being on it.”

Spent the afternoon securing the proper hat and boots to play a bitter man who goes by the name of Brick. After all these years, it’s still a rush to build a character. And as always, what a person chooses to put between his skin and the world will describe his hopes and wounds and fears. As a boy, never imagined this journey, but as a man, deeply love being on it. @bootstarusa #Story #InnerLife #TheHeartoftheMatter

Martinez shared another post with ten behind-the-scenes photos. “#ChristmasOnTheRange is unfolding as the best kind of work –– the proverbial labor of love,” he wrote. “It’s hard to express how great it feels to be sought for such a sturdy, challenging task, and then to arrive and fall in immediately with a potent posse of extremely like-minded fellow dreamers.”

The post includes a photo of himself with Erin and Nicholas, as well as a group photo of Script Supervisor Johannah deVries, Cinematographer Brent Christy, and Director Gary Wheeler while filming the movie.

“Many of the most enduring Western Mythologies are at play in our story here, and beautifully so,” he teased.

Directed by Gary Wheeler, Christmas on the Range will be released in December this year. “And how does it serve a man to build dominion in business, and empty his soul on the way?” Martinez further teased about his new movie.

Aside from Days, A. Martinez also appeared on The Bold and the Beautiful as Dr. Ramon Montgomery, One Life to Live as Ray Montez, General Hospital as Roy DiLucca, and Santa Barbara, as Cruz Castillo.

Days Of Our Lives Spoilers: Leo Tries To Get Inside Info From Brady On Titan– Will He Take The Bait?

He is also popularly known for his portrayal of Jacob Nighthorse on Longmire. He appeared in other prime-time series as well, such as in Criminal Minds, Castle and NCIS.