The Young And The Restless Spoilers: Health Issue Turned J.T. Into A Monster – Will It Lead To Redemption? 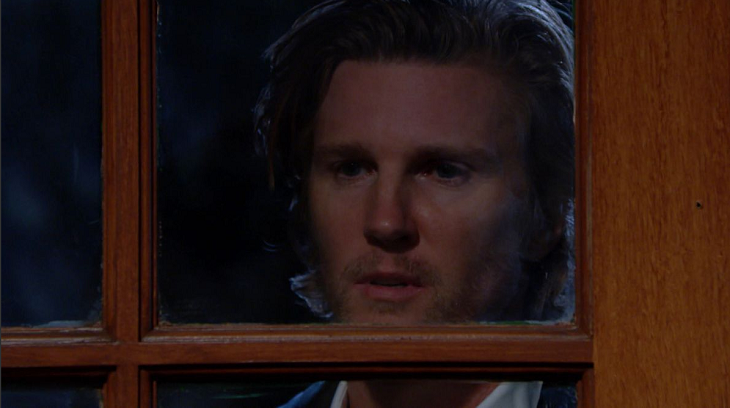 Fans of  The Young and the Restless have sought answers regarding the J.T. (Thad Luckinbill) storyline for more than eleven months. The first reveal, with him being alive, represents a watershed plot moment. The second reveal, meaning his health issue, creates an opportunity for forgiveness.

How could a normal human being, like Luckinbill’s character was from 1999-2010, suddenly become a monster? During the buildup to J.T.’s seeming death and in the aftermath of it, dialogue indicated that he wasn’t able to handle job setbacks and held a grudge against Victor (Eric Braeden) because of Colleen’s (Tammin Sursok) death. 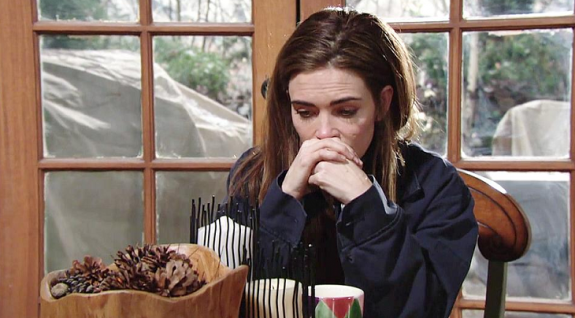 The Young And The Restless Spoilers–What Caused J.T.’s Mental Break?

While the Colleen reference was somewhat plausible, the career issue was very questionable. However, the instant J.T. began complaining about pain within his head and then collapsed on the floor of the Abbott cabin, viewers were finally enlightened. A collective sigh of relief was certainly shared across the soapy world.

Amelia Heinle’s (Victoria) work, playing off J.T. (with Luckinbill also being her former real-life husband and the father of their two children), deserves strong recognition for her efforts within this arc. She’s a superb actor, whose expressed emotions regarding sincere concern for the obviously tortured man spoke for many audience members.

Victoria said that she could see something was wrong with J.T. Everything that happened upon his return to town, starting in late 2017, and all that led into the fateful April 13, 2018 night, didn’t make sense. But a major issue, related to J.T.’s brain, would allow this entire storyline to be seen as plausible in retrospect.

An explosion and resultant fire is imminent, with J.T. having opened the gas line at the Abbott cabin’s fireplace. Here’s hoping that Y&R allows everyone in that fabled setting, where other dark moments have taken place through the years, to survive.

Mr. Hellstrom’s malady will surely be explained in full, regardless of his survival. But it would be uplifting if Y&R also allows him to live so that he, all connected characters, and fans of his character can heal.