NewsThe Young and The Restless 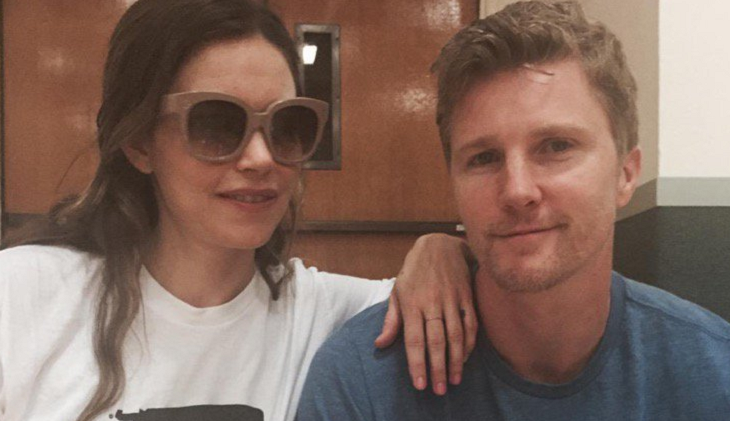 The Young and the Restless (Y&R) star Amelia Heinle (Victoria Newman) is celebrating a very special milestone! The beautiful brunette has been on the show for 14 years now. The actress first made her debut in Genoa City back on March 21, 2005. Here’s what you need to know.

It’s without a doubt that Victoria has seen her fair share of ups and downs on The Young and the Restless. She has definitely kept her fans on the edge of their seats. Before landing her role on The Young and the Restless, Amelia Heinle played Mia Saunders on All My Children. It was Jack Abbott (Peter Bergman) who convinced Victoria to come back to Genoa City as the new CEO of Jabot. And since then, she’s never looked back.

It’s been 14 years since Amelia made her debut on The Young and the Restless. During that time we’ve seen her change both her career title and her romantic partners more times than we can count! But despite everything that she’s been through, there’s one thing that has remained the same: her unbreakable loyalty to the Newman family.

Right now Victoria Newman is fighting for both her life and her freedom. After escaping jail along with her mother Nikki Newman (Melody Thomas Scott) and Sharon Newman (Sharon Case), they’ve discovered that the man they thought was dead has been watching them this entire time: JT Hellstrom (Thad Luckinbill). Things are about to get very dramatic soon!

The Young And The Restless Spoilers– What’s Next For Victoria?

Amelia has also earned two Daytime Emmy Awards back in 2014 and 2015 for her portrayal as Victoria Newman. It’s without a doubt that her fans love seeing her in action, both on and off screen. With that being said, here’s hoping that Amelia stays on the show for another 14 years – or more! The Young and the Restless airs weekdays on the CBS network. Check your local listings for times.

In the meantime, come back to Hollywood Hiccups for all the latest news, updates and spoilers on The Young and the Restless and all of your favorite daytime television shows right here!

Young and the Restless Spoilers: Chance and Abby Plot Against Phyllis –…

‘The Young and the Restless’ Spoilers: Victor Has A Lot of Explaining To…

The Young and the Restless Spoilers: Sharon’s Cancer Results Are In – Keeps…