Alaskan Bush People: Noah and Rhain Move Back to Colorado 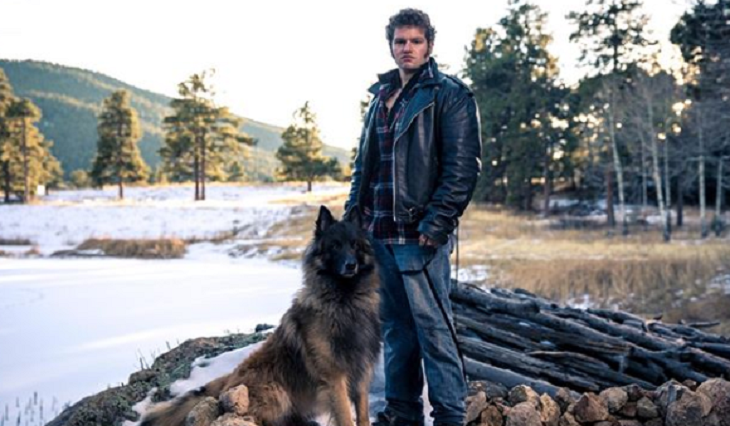 Noah Brown and wife Rhain have reportedly fled to Colorado, amid a family feud. Reports say Rhain had a blowout fight with Noah’s sister, Snowbird.

“He’s always wanted to be a dad and a husband. I mean I admit I have a lot of mixed emotions, but I’m trying to let past problems be past problems… I don’t wanna miss out on being an aunt to Noah’s kid,” she added.

It looked like Noah’s son, Elijah Conner, is the one bridging the gap between Rhain and the rest of the Browns, but new problems are emerging. According to Radar Online, Rhain and Snowbird had a screaming match, although the reason for their fight was not revealed.

The altercation comes amid reports that Noah feels his parents, Billy and Ami, are a little bit “overbearing” with their new baby.

Ami is co-parenting the baby by telling Rhain how she raised her own kids and things like that. Billy, on one hand, reportedly wants Elijah to be part of Alaskan Bush People, but Noah has not decided about it yet.

“[Noah] just kind of wants some space for a minute. … He just wants everyone to chill,” a source said. Because of that, sources said that Noah wants to raise his son, Elijah Conner, away from the Browns.

Noah and Rhain have reportedly moved into their new property in Weston, Colorado. It’s a $220,000 cottage, sitting on 35.4 acres of land, that Billy and Ami gifted to the couple now that they have their little one.

“Noah and Rhain are living in Colorado now, and they are much happier,” a source said in another Radar Online report.

Meanwhile, ABP Exposed, a Facebook page known for providing inside information about Alaskan Bush People, said the fight did not occur between Rhain and Snowbird. “There was no altercation between Bird and Rhain in Idaho. This didn’t happen!” it wrote.

Alaskan Bush People Season 9 is down to the last episode before the season finale. Reports say that they are preparing to film for the next season.