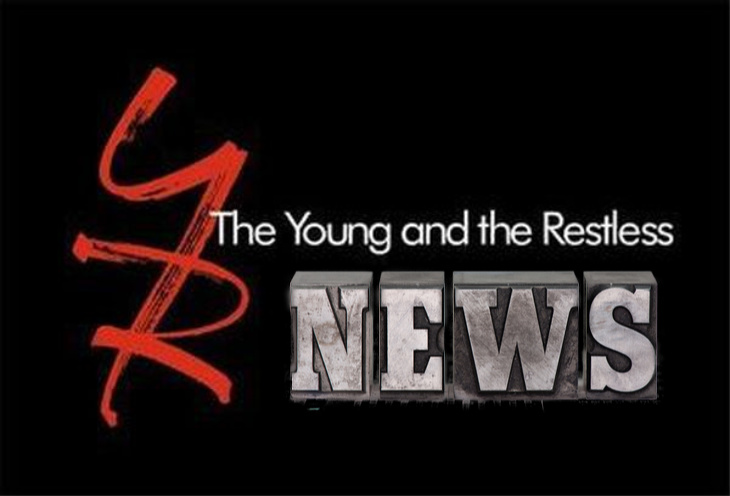 The Young and the Restless (Y&R) spoilers tease that Adam Newman will be returning to Genoa City in the coming weeks to months.  We know that CBS issued a casting call, only testing those actors with daytime credits under their belt.  They wanted a strong actor that could pull off the role.  Well, after almost three years of believing Adam Newman is dead, GC is about to be rocked when he shows up and shakes things up.  Here’s what we know about Adam’s return so far.

In 2016, Justin Hartley booked a role on the then pilot This Is Us as Kevin Pearson.  He hoped he could play double duty with Y&R and This Is Us, but that proved to be difficult.  Eventually, he had to quit the soap and go fulltime with NBC.

The Young and the Restless decided to kill off Adam and imply that he may have escaped the cabin just before it blew up.  That would make it plausible for another actor, or Justin, to return to the role down the road.

As it turns out, Justin is not interested in returning, even after This Is Us wraps.  He wants to peruse other opportunities, which is understandable.

Young And The Restless Spoilers — Is This The New Adam?

Y&R spoilers said a few months ago that the show was looking for the new Adam.  They released a casting call for the role. Nothing more has been said until today.

According to Daytime Confidential, Michael Grossman may be the new Adam.  They talked to inside sources who confirmed Y&R hired the handsome actor to step into Adam’s role.

There is no word when the first episode will be or how they will bring Adam back. It’s possible that Victor Newman (Eric Braeden) may go looking for his son or Adam could just show up in town.

However, they play out his return, it will be exciting.  The Y&R fans have waited for almost three years for Adam to return and it looks like, it will finally happen!

Are you excited about Adam’s return?  Do you think Michael Grossman will make a good Adam Newman?