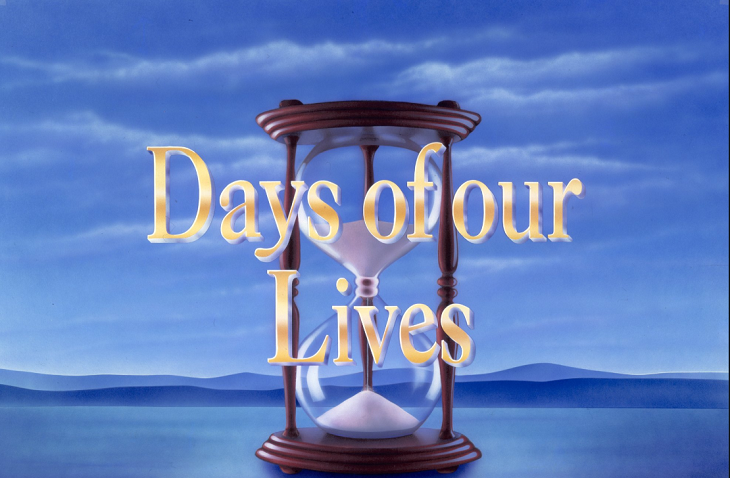 Last month, the creative team behind Days Of Our Lives alleged that Sony Pictures was not fulfilling their contract with them. Corday Productions went as far as to imply that Sony was sabotaging DOOL’s success by not putting as much effort into marketing as they did for The Young and the Restless.

“While the domestic ratings for Days of our Lives have remained largely constant, Sony’s distribution receipts have decreased by over 50%. This dramatic decline is directly attributable to a decision at the highest levels of Sony management to eliminate any competition to its own wholly-owned Series The Young and the Restless, also distributed by Sony…. In the annals of Hollywood television, it is difficult to identify a distributor more guilty of blatant conflict of interest, deceit, perfidy, and abuse of market power,” the complaint read.

The accusation is hardly subtle. It tells a pretty grim story. According to The Hollywood Reporter, Corday Productions believes that Sony put more market money and effort into Y&R than they did for DAYS. And, they believe that is the reason the CBS soap opera is consistently rated one number on the rating charts.

Sony responded to the lawsuit and pretty much shut the notion down that they deliberately sabotaged the soap opera’s success.

“Daytime soap operas face a difficult and evolving television market environment. There were once 18 different first-run network series; now, there are 4. And since 2011, plaintiff Corday’s series, Days of Our Lives has finished last in the Nielsen ratings. Given the changes and challenges of the domestic and international markets, as well as DOOL’s ratings, it is not surprising that DOOL’s profitability has declined in recent years,” Sony’s attorney wrote of the lawsuit.

According to the lawsuit, Corday Productions alleges that Sony isn’t providing him enough marketing money to produce a high-quality series. He added that Sony isn’t charging NBC enough in licensing fees and isn’t marketing DOOL in foreign markets.

Sony responded by saying that while the foreign market for the soap opera used to be tens of million views, but, in the past few years, it isn’t there anymore. They went on to say that the lawsuit is “pure fiction,” pointing out the two soaps have co-existed for 46 years, so they aren’t sure why it’s “just now” a problem.

Corday demands that Sony must put an effort into marketing and distributing DOOL into foreign markets. Also, he is asking that they negotiate a good faith term for the series that would split the cost for budget overages.

Sony says the lawsuit is “pure fiction” and they see no need to change any part of their agreement. They said the lawsuit has no merit and no grounds exist to terminate their VALID agreement with Corday Productions.

Days of Our Lives Spoilers Thursday March 28: Eli Grows Worried Over Lani’s Attachment To Baby David– Ted’s Lies Catch Up To Him

Something tells us that Corday will not like Sony’s comments and this could get ugly between them.

Don’t forget to come back later for more Days of Our Lives (DOOL) spoilers, news, and casting updates!