The Young And The Restless Spoilers: Rebekah And Nick Meet Again As Jennifer Taylor Returns To Genoa City 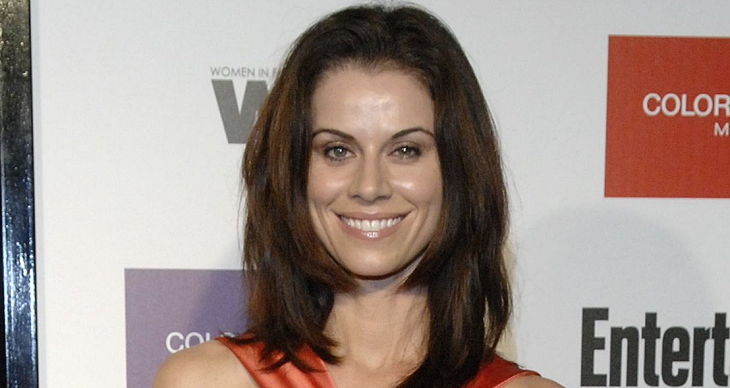 Jennifer Taylor is reprising her role as Rebekah Barlow on The Young and the Restless. Fans can expect to see her back on the canvas beginning next week.

The Young and the Restless spoilers tease that Rebekah will cross path with Nick Newman (Joshua Morrow) again. As Nick is now single unlike when they first met, will they get a shot at love?

Phyllis and Billy hoped back then that Rebekah would do business with Jabot, but they were using Nick as bait. Devon was also looking into a new business for Hamilton-Winters, but he was not ready to make a solid pitch.

Y&R Spoilers– What brings Rebakah back in town?

That’s what we’ll have to watch out for.

Viewers will recognize Jennifer Tayler as Chelsea on Two and a Half Men. She also appeared on Shameless as Anne Seery, and guest-starred in various primetime series such as NCIS, Ghost Whisperer, Diagnosis Murder and Charmed. Her latest projects are movies titled In Bed with a Killer and Unfaithful.

Meanwhile, other stars are heading to Genoa City. Adam Newman is on his way back, but The Young and the Restless has recast the character which will now be played by Mark Grossman. Viewers will recognize him as Shane on Famous in Love. This is his first daytime role. Adam Newman was previously played by Justin Hartley, Michael Muhney and Chris Engen.

#YR casting news:
Jennifer Taylor will reprise her role as businesswoman Rebekah Barlow during the week of April 1st when she crosses paths with a newly single Nick Newman. pic.twitter.com/dpvYPjTQCv

“When I was initially contacted by Y&R, it was only supposed to be for a quick visit, but after Kristoff St. John’s passing, the show asked if I would participate in their plans to honor both Neil and Kristoff,” Davidson told Soap Opera Digest. “Luckily, I was available, and I am honored to be included in those shows.”

The tribute episodes will be aired on April 25 and 26.