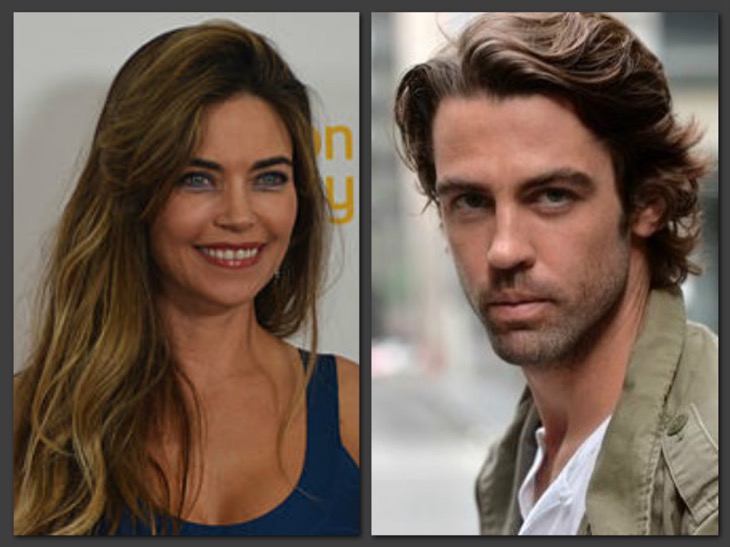 Mitch Eakins is set to appear on “Young and The Restless” for a few episodes as Brandon. He is an edgy, sexy, and handsome singer who will cross paths with Victoria Newman (Amelia Heinle), who is looking for an escape from all the problems that she’s facing in Genoa City.

Early this month, “The Young and The Restless” was casting extras, day players, and recurring roles. The showrunners were looking for actors who will take on various roles ranging from restaurant staff, poker dealer and players to male models. One of the roles that were filled in was Brandon.

According to Celeb Dirty Laundry, on April 3, the character will make his first appearance on “The Young and The Restless” and it will be portrayed by actor Mitch Eakins. Eakins is no amateur when it comes to daytime drama. Fans of “Days of Our Lives” know him as Peter Clarke. His other TV credits include top-tier TV series “Seal Team” and “The Originals.” He also appeared in “Justice” and “Nashville.”

On “Y&R,” Brandon (Mitch Eakins) will be the person who will help Victoria get her much needed break from all the problems she’s facing and has experienced in Genoa City.

Y&R avid viewers know that Victoria has been through a lot lately. She’s was recently found guilty for the murder of J.T. Hellstrom (Thad Luckinbill) and sentenced to 10 years of jail time and got trapped in a gas-filled cabin with the man she supposedly helped kill. As if those were not enough, Victoria just got rejected by Reed Hellstrom (Tristan Lake Leabu) and is getting too much-unwanted attention from Billy Abbot (Jason Thompson).

Y&R spoilers revealed that Victoria tries to find an escape from all the pressure by going out of town. She checks in a hotel under a fake name and that’s where she meets the hunk musician, Brandon. She’ll find the hot band member intriguing when she sees a flyer with his photo on it.

Although Victoria will find Brandon annoying at first, the two will eventually click. Brandon will help Victoria forget his past and present struggles and just allow her to let loose. Will they remain, friends, once she goes back to Genoa City? Will Brandon be gone once Victoria realizes that her temporary escape from reality is over? Or will the writers of “The Young and The Restless” have more in store for Brandon?

The Young And The Restless Spoilers: Trevor St. John To Play A Recast Dylan McAvoy,…