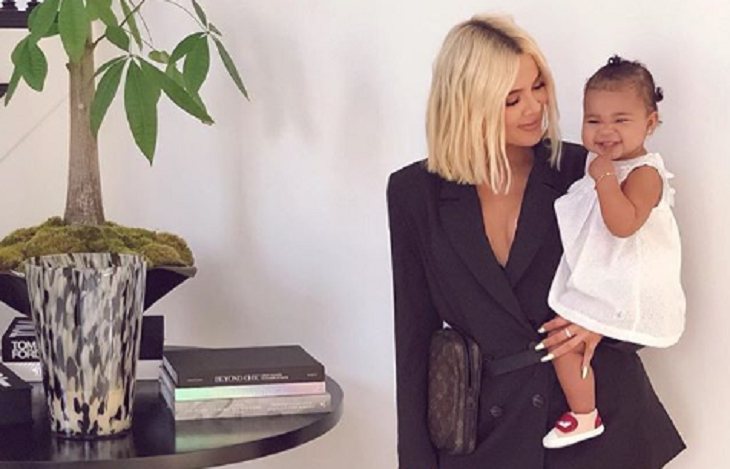 Khloe Kardashian has made a lot of mistakes during her lifetime, but the reality television star says that she doesn’t want to repeat them anymore. As a matter of fact, the Keeping Up With The Kardashian star now realizes – after several failed relationships – that dating a basketball player might not be in her best interest. Here’s what she has to say.

Is It Time For Khloe To Stop Dating Basketball Stars?

During an appearance on the Jimmy Kimmel Live show, Khloe talked about her love life along with her sisters, Kim Kardashian and Kourtney Kardashian. Host Jimmy Kimmel couldn’t help but point out that Khloe has had multiple failed relationships in the past. And in each one, she just happened to date a professional NBA player. Even though the moment was kind of awkward, Khloe did admit that there’s something she needs to do about this!

“I do want to ask about this character that you had a baby with,” Kimmel asked, according to Entertainment Tonight. “Is it time to stop dating basketball players?”

When asked if she actually likes the sport of basketball, Khloe Kardashian said, “I actually do. I don’t play basketball. I just like basketball. It’s the whole thing of it all. But I do agree. I should have listened to my MJ, my grandmother, and start dating like accountants or something like that.”

Tell us, do you think it’s about time Khloe dates other men who aren’t sports athletes? Even though she’s single right now, we have a feeling that Khloe Kardashian is the kind of person who is always ready to mingle.

She might have had some pretty bad relationships in the past, but something tells us that she might give love another shot! Who knows what the future has in store for her, right?

In the meantime, drop us a line with your thoughts in our comments section below.

And as always, come back to Hollywood Hiccups for all the latest news, updates and spoilers on the Kardashians and your favorite primetime and reality television shows right here!