The Young And The Restless Spoilers: Nazanin Mandi Joins Y&R Cast– Could She Be The New Lily? 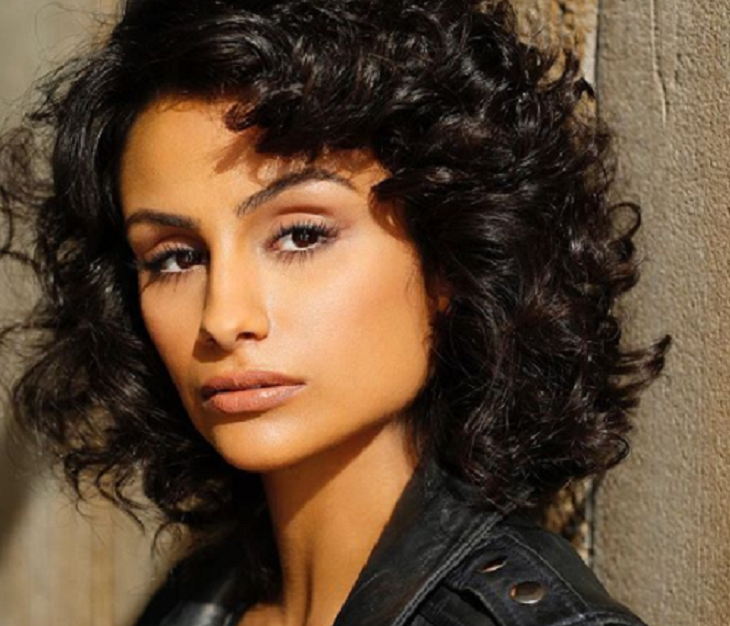 The Young and the Restless (Y&R) spoilers tease that a new face joined the cast and the newest speculation is she could be the new Lily Winters.  Nazanin Mandi announced on Instagram that she landed a role on Y&R.  She did not reveal her first airdate or any hint of who she will play on the CBS soap opera.  Here’s what we know so far about what’s ahead on Y&R.

Last week, Lily Winters (Christel Khalil) broke the news to her husband, Cane Ashby (Daniel Goddard) that she wanted a divorce.  She admitted she still loved him but there had been so much drama and conflict between them.

She did say that she loves Sam like he is her own son, but she isn’t.  He was the product of one of Cane’s affairs.  While they had moved on and appeared to be in a better place, Cane had exchanged kisses with Victoria Newman (Amelia Heinle) which Lily felt was a symptom of a problem in their marriage.

Y&R spoilers say that Lily told her husband she was a divorce and she plans to move away and get a fresh start alone.  She is going to get an early release and she wanted him to honor that.

In the weeks ahead, Lily will pop into Genoa City to pay her respects to her dad, Neil Winters (Kristoff St. John). He will get into an accident and die suddenly.  Will she reconsider her decision to divorce when she sees the twins and Sam?

Young And The Restless Spoilers–  Nazanin Mandi  Joins The Cast

In an Instagram post,  Nazanin Mandi announced she landed a role on Y&R (see below).  She did not reveal her first airdate nor the role she will be playing. The fans couldn’t help but notice that the actress looked a lot like Lily and she could be the Lily recast.

Christel Khalil left the role of Lily last year.  Ever since then, she has appeared a handful of times.  Several weeks ago, the rumor was that Khalil wanted to get away from Y&R altogether.  She no longer wanted to appear on recurring status.

If that is true, then CBS would have to make a judgment call.  Do they recast the role or let Lily’s character go?  If you believe the hype, it looks like they decided to recast the role and will announce the decision after Neil Winters’ tribute episode airs.

Would you like Y&R to recast the role of Lily Winters?  Do you think  Nazanin Mandi could be the new Lily?  Don’t forget to come back later for more The Young and the Restless (Y&R) spoilers, news, and casting updates!

The Young and the Restless Spoilers: Why Is Victor In Las Vegas? Vicki and Billy Intrigued By Moustache’s Mysterious Angle