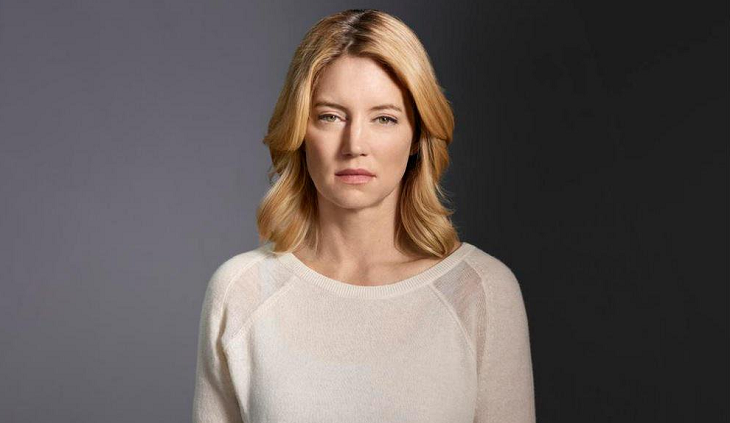 General Hospital (GH) spoilers tease that Nina Reeves will continue on after Michelle Stafford exits the ABC soap opera in early June.  People reported that Cynthia Watros will replace her and Nina will stick around in Port Charles. Here’s what you need to know about what’s ahead on GH.

Michelle Stafford Out— Cynthia Watros In At GH

In a shocking casting shakeup, Michelle decided to not renew her contract and leave General Hospital.  The actress has played Nina on the soapy series since 2014.  And, even more shocking than her exit, it came out that she would be booting Gina Tognoni from the role of Phyllis Summers to resume the role that made her a legend in daytime TV.

It has been a mystery on when she would officially leave the show.  Gina is still taping scenes as Phyllis at Young and the Restless. The People article gave the best timeline in the media so far.  Cynthia will begin taping in June, which put her first airdate in July, just in time for Summer Sweeps.

At first,  GH fans worried that Nina might leave Port Charles until TPTB reached a casting decision. Given that Stafford gave ABC plenty of time before her official exit, it gave them time to find her replacement.

Based on Watros’ acting credits, she should be a wonderful Nina.  The actress appeared on The Young and the Restless as Kelly Andrews before Cady McClain took over the role.  In addition to the Y&R role, Cynthia appeared on the prime-time show, Lost and Guiding Light as Annie Banks.

Are you surprised by GH decision to recast the role of Nina Reeves?  Do you think Cynthia Watros will do a good job?  Are you sad to see Michelle Stafford leave GH?