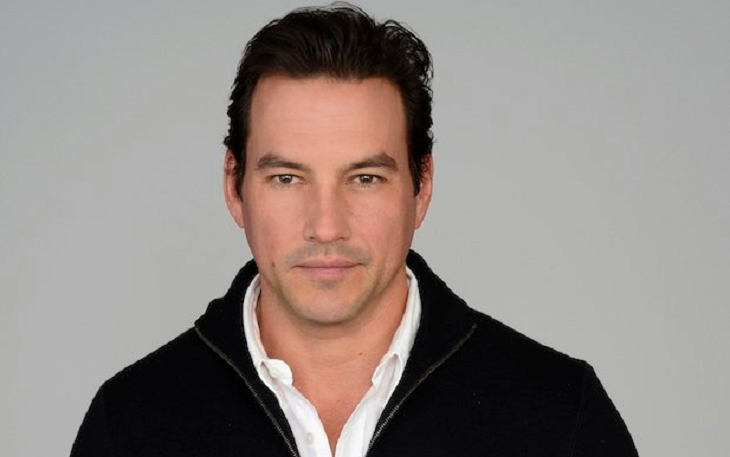 It’s without a doubt that a lot of fans are still wondering why Tyler Christopher (Stefan DiMera) decided to quit Days of Our Lives after only two years on the job. After all, many viewers believed that he was finally getting into his groove as the broody and smoldering Stefan on the hit NBC show. And now the actor is opening up about his decision and what he plans on doing next.

Back in September of 2018, fans were shocked to find out that Tyler would be leaving his role as Stefan on Days of Our Lives. He didn’t specify his reasons but did hint that he wanted to take a little time off for himself. The role has since been recast with General Hospital star Brandon Barash taking over for Tyler.

The reason why Tyler decided to leave was for more personal than professional reasons. Speaking to Soaps In Depth, the handsome actor said, “Alcohol addiction is something I’ve battled since I was a teenager. I’ve had some amazing success with it and some really awful failures.”

Plus, the long commute coupled with the long working days made it hard for him to see his family. Tyler said that he felt as though it was the right time to address some of the issues in his life and wanted to take a step back before proceeding forward. But with that being said, Tyler does plan to return to the daytime television world. Right now, he just wants to focus on himself and being the best father he can be to his children.

He added, “I needed to address those issues and figure that part of my life out so potentially, I could come back with a different energy and adapt to a different game plan.”

While there is no doubt that Tyler’s fans sure do miss seeing him on the canvas, it’s good to know that he is putting himself and his happiness as a priority in his life. We are certain that when all is said and done, Tyler Christopher will return to daytime television bigger and better than ever before. As a matter of fact, we’ve got our fingers crossed for him!

Days of Our Lives airs weekdays on the NBC network.