The Young And The Restless Spoilers: Abby Has To Regroup– Jack Gets The Upper Hand With Ashley– Victoria Reveals A Secret 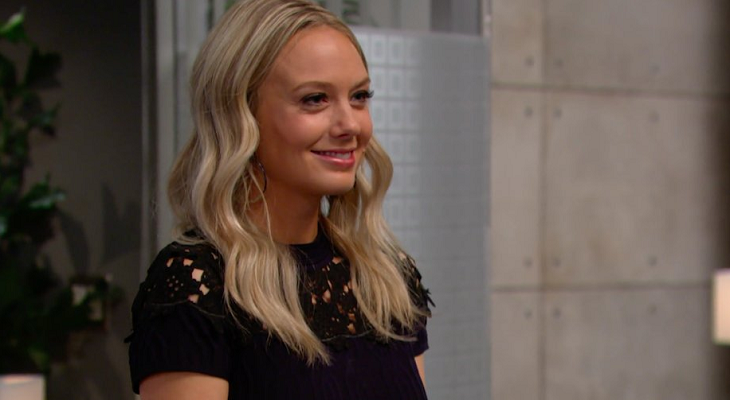 The Young and the Restless (Y&R)  spoilers for the week beginning Monday, April 15 finds that there will be a lot of twists and turns in Genoa City. As a matter of fact, fans can expect Abby Newman (Melissa Ordway) to finally take matters into her own hands, while Jack Abbott (Peter Bergman) continues to grapple with Phyllis Summer (Gina Tognoni).

Also, Victoria Newman (Amelia Heinle) will make a confession to Billy Abbott (Jason Thompson). Here’s what you need to know.

It all begins with Jack Abbott and Ashley Abbott (Eileen Davidson) continuing to butt heads over the future of Jabot. But Ashley isn’t the only thorn in Jack’s side right now. Phyllis will continue to spiral out of control, as she tries to take down everyone with her.

That same day, Victoria will have a very heartfelt confession with Billy while Arturo Rosales (Jason Canela) will try to strike a deal with his brother, Rey Rosales (Jordi Vilasuso). Unfortunately, his plan might be a little too late for him. At this point, Arturo knows that his options are very limited.

Young And The Restless Spoilers– Nikki Leans On Paul For Support

By the middle of the week, Nikki Newman (Melody Thomas Scott) will tell Paul Williams (Doug Davidson) a few things that she should keep to herself. She needs a shoulder to cry on, especially since her husband Victor Newman (Eric Braeden) has been gone for so long.

And because Phyllis just loves to cause trouble everywhere she goes, fans can expect to see her go face to face with Billy. What Phyllis doesn’t realize though is that Billy isn’t willing to play games with her anymore.

The Young and the Restless spoilers indicate that by the end of the week, Abby will try to take control of a situation that has basically exploded in her face. But will she be able to clean up all of the damage that has been done?

The Young and the Restless airs weekdays on the CBS network.