Days Of Our Lives Spoilers: Greg Rikaart Says ‘Later Gator’ To Leo Stark As He Checks In To Y&R 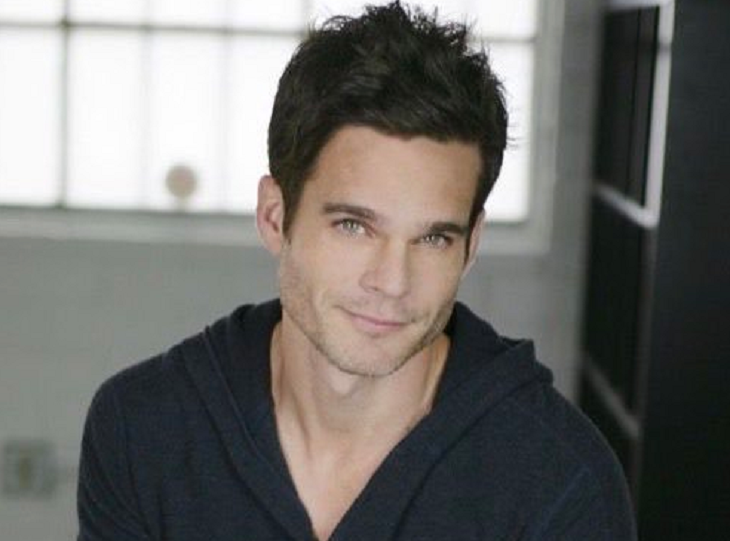 Days of Our Lives (DOOL) spoilers tease that while Leo may be gone, for now, he may return in the near future. The actor who plays Leo, Greg Rikaart, told CBS Soaps In Depth that Leo will return at some point to cause drama between Will Horton (Chandler Massey) and Sonny Kiriakis (Freddie Smith). For now, Will has other problems on his mind, like will they figure out how to handle his medical crisis!

One thing is for certain, Leo was fun and entertaining. Greg said that he loved playing the role because he was a gay villain. And, not only was he a villain, but he was also soft and vulnerable too. It was such a great character to play.

“It was such a unique opportunity to play a gay villain– I don’t think that has been done before in daytime television,” Greg revealed. “And, he was written in such a way that he wasn’t a two-dimensional archvillain. Rather, there was humor, vulnerability, bringing layers to Leo making him the dream role!”

Leo was doing great and making progress to getting what he wanted to Days Of Our lives, then Diana Cooper (Judith Chapman) happened. She threw him off his game and led to his demise.

While Rikaart’s time as Leo is over, for now, he wanted the DOOL fans to know that he will return at some point. Now, Greg is busy preparing to return to the role of Kevin Fisher on Y&R. He teased that Kevin will return as part of a big storyline, something the fans will really love.

It sounds an awful lot like he may be part of Adam Newman’s (Mark Grossman) returning storyline. We’ll have to wait a few weeks to find out.

Days fans, are you glad that Leo will return to Salem down the road? Do you love or hate his character?

‘Days of Our Lives’ Weekly Spoilers April 15 to 19: Lives In Danger, Secrets Exposed, Kidnappings and Gunshots

Don’t forget to come back later for more Days of Our Lives (DOOL) spoilers, news, and casting updates!