Days Of Our Lives News: Marci Miller Opens Up About DOOL Exit and What’s Keeping Her Busy These Days 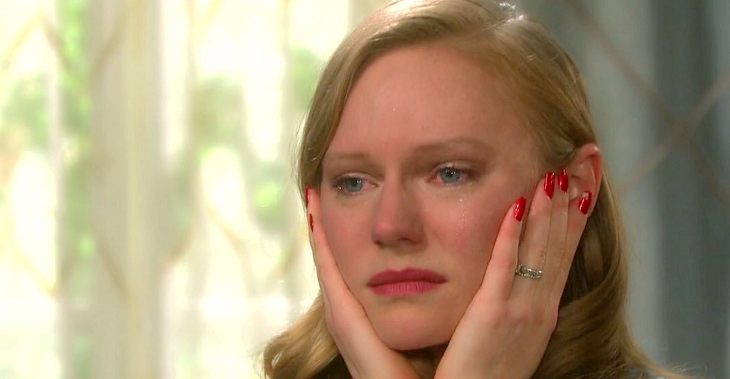 It came as a surprise to many Days of Our Lives fans when Marci Miller played the role of Abigail as she looked too different from Kate Mansi, who played the role before her.

It took viewers of the sudser quite some time to accept Miller as the new Abigail, but when they did, her role became more challenging. She was tasked to portray Abby’s split personality. Miller was up for the challenge and she did really well playing Abby’s alter ego, Gabby.

Despite the grueling work she had to put into portraying her character, she loved playing the Gabby role and considered it as one of her most unforgettable experiences she had while in Days Of Our Lives.

It was undeniably an exciting experience for her but Miller had to exit the soap. She made good on her promise to leave after her two-year contract in Days of Our Lives so she can take on other characters.

“DAYS had become my life… It’s what I woke up every single day to do…So it was hard to step away, but I knew that it was right,” Miller told Soaps In Depth.

Her final episode as Abigail Deveraux on Days of Our Lives aired on November 19. She stressed that her experience in the soap has helped her grow as an actor. Plus, she got one of the best ways to wrap up her gig in the soap and that is with a second Daytime Emmy nomination.

Since Days, Miller Has Stayed Busy

She has kept herself busy since her stint on Days Of Our Lives and her fans can look forward to several projects later this year. Miller was cast on a sci-fi/action movie entitled F.E.A.R. where she portrays a desperate mother who does everything to save her family from a deadly pathogen that was unleashed in their hometown.

During the film’s production, she was given the opportunity to do new things. “It was a very physical shoot. I got to some stunts, learn a lot about guns and run around! I was a total badass lady, so I was super stoked to get to do it.”

She also landed a new role in a new TV series, No Livida, a story that revolves on the journey of a woman back to her husband after finding herself on a table floating in the middle of the ocean and not knowing where she is and what happened.