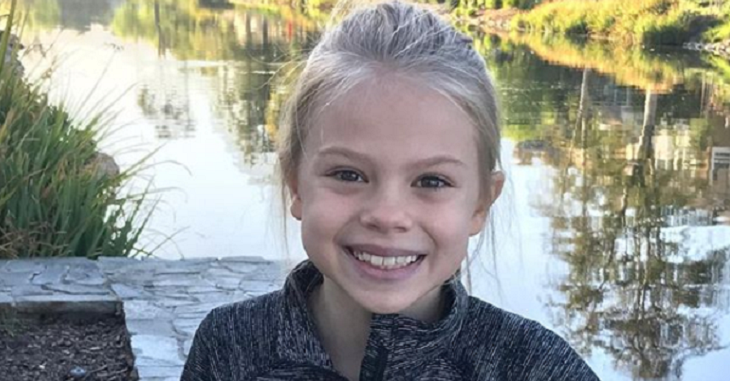 Saying good-bye is perhaps one of the hardest things to do, especially when you’ve grown close to someone as fabulous, caring, and wonderful as Michelle Stafford (Nina Reeves) on General Hospital.

As a matter of fact, actress Scarlett Fernandez (Charlotte Cassadine) is having a very hard time saying good-bye to Michelle, who is leaving Port Charles to take on her new role as Phyllis Summers on The Young and the Restless. Here’s what you need to know.

Sharing a photo of the two of them backstage, the pint-sized actress wrote, “I will miss you. Thank you for everything you did for me at General Hospital to make me a better actor! It was always fun with you on set! Best of luck to you! Love always!”

I will miss you @therealstafford Thank you for everything you did for me at #gh to make me a better actor!! It was always fun with you on set! Best of luck to you!! ❤️ always!!

A post shared by Scarlett Fernandez (@officialscarlettfernandez) on Apr 12, 2019 at 6:28am PDT

Little Scarlett Fernandez joined the cast of General Hospital back in 2016, a few years after Michelle made her debut as Nina. Prior to joining the hit ABC soap, Michelle previously played Phyllis Summers before actress Gina Tognoni took on the role. Nina Reeves will now be played by daytime television newcomer, Cynthia Watros.

General Hospital Spoilers– New Nina Will Take Over In June

It will be interesting to see Charlotte in action with the new Nina in the coming weeks. The little girl has been stirring up plenty of trouble in Port Charles with her bad behavior, which includes bullying her cousin and being disrespectful to adults. Yikes! Charlotte definitely isn’t the same sweet girl that she used to be.

So far Michelle Stafford herself hasn’t made any comments about her transition from General Hospital to The Young and the Restless. However, reports indicate that Michelle’s last day in Port Charles will be on June 1, which is when her contract ends.

With so many people having a hard time saying good-bye, it just goes to show that Michelle truly is a class act, both on screen and off. While a lot of people still feel as though the move to fire Gina Tognoni and replace her with Michelle Stafford was a controversial one, her General co-stars have been very supportive. Of course, fans will have to tune in to find out what will happen next!

General Hospital Spoilers: Curtis Gets A Solid Lead– Will He Find Ryan Chamberlain?