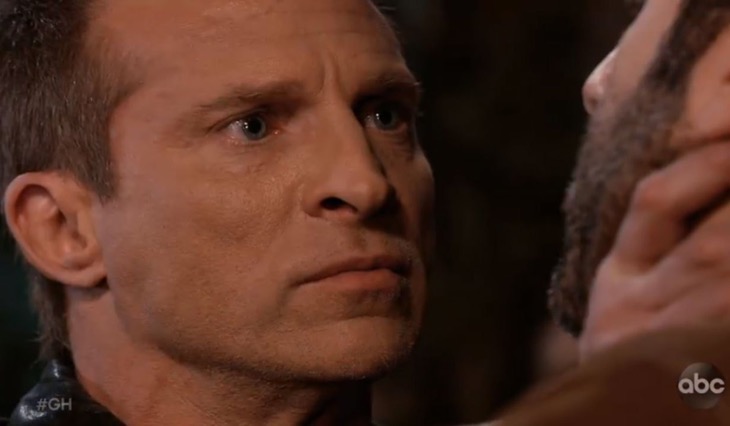 General Hospital (GH) spoilers for the week of Monday, April 22 through Friday, April 26, 2019, reveal invitations, rejection, confrontations, and failure. Some friends come up with a plan while others argue. Surprises and distractions are all part of this coming week. GH fans will not want to miss out on all the action starting with Monday’s episode!

GH sources tease that Dr. Kevin Collins (Jon Lindstrom) will receive a sweet invitation early on in the week; but how can anyone get past the fact that it is his fault, Ryan Chamberlain had a chance to reign terror on Port Charles? Ava Jerome (Maura West) faces rejection and failure as she is determined to prove that Ryan is still alive and stalking her. When will Ava learn that she has been outsmarted by the Port Charles’ serial killer?

Ava's ready to take justice into her own hands, West Coast. But who's that knocking on her door?
Tune into an all-new #GH– STARTING NOW on ABC! @MauraWest pic.twitter.com/fAmuulcsxn

Shiloh (Coby Ryan McLaughlin) has a confrontation with Jason Morgan (Steve Burton) as he continues to search for missing Kristina Corinthos Davis (Lexi Ainsworth). What lengths with Shiloh go to now that he knows Jason is the one who abducted Kristina? Meanwhile, Sonny Corinthos (Maurice Benard) and Jason continue to plot their next move when it comes to Shiloh and his cult “Dawn of Day.” Sonny will have his hands full as he attempts to keep his pregnant wife, Carly Corinthos (Laura Wright) distracted.

General Hospital spoilers show PCPD Detective Chase Harrison (Josh Swickard) may have put the pieces together and is onto something. Neil Bryne (Joe Flanigan) spends some time with an attorney, Alexis Davis (Nancy Lee Grahn) after she acted so carelessly.

General Hospital spoilers reveal Drew Cheetwood will be back on screen this week, portraying the much love, Milo!

Be sure to tune into ABC’s General Hospital (GH) on Monday, April 22, 2019, to catch up on all these exciting stories and so much more. Check Hollywood Hiccups often for updates, news, rumors, and spoilers!