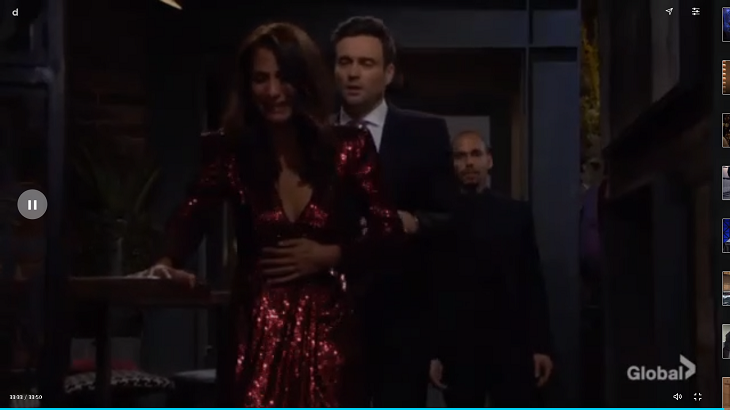 Cane will be trying hard to recapture something with Lily, but Lily will announce to Devon that Cane is just there so people wouldn’t talk. While Devon takes Lily to meet Elena Dawson (Brytni Sarpy) and Jett Slade (Gilbert Glenn Brown), Cane will chat with Traci, who will insist that Cane and Lily’s story isn’t over yet.

Y&R Spoilers– Where Is Neil?

Next on Y&R, Ana Hamilton (Loren Lott) and Jett will sing together, while various couples slow dance. Lily will notice Devon and Elena dancing happily, while Cane whispers in Lily’s ear that he wants another chance with her. Meanwhile, Mattie Ashby (Lexie Stevenson) and Charlie Ashby (Noah Alexander Gerry) will arrive and say that Neil Winters (Kristoff St. John) is at the penthouse taking a shower and that he’ll arrive soon. 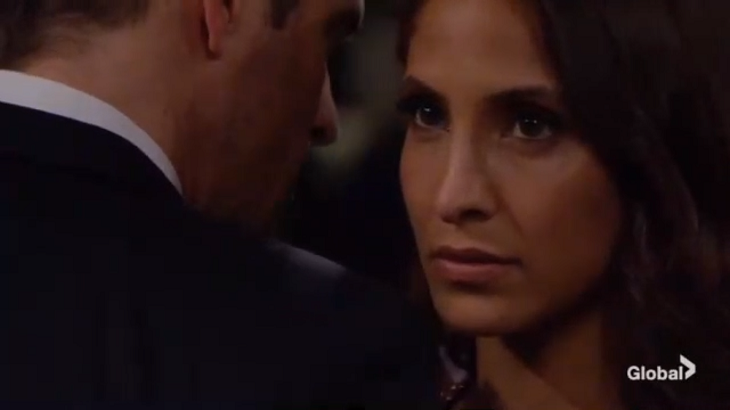 Devon and Lily will chat about Neil later. Devon will say that he hasn’t heard from Neil, and he’s not responding to messages or texts. Devon will decide to go check on Neil at the penthouse. Meanwhile, Lola Rosales (Sasha Calle) and Tessa Porter (Cait Fairbanks) will discuss Kyle Abbott (Michael Mealor) needing to end things with Summer Abbott (Hunter King). Tessa will think maybe she’s the one who Kyle is trying to let down easy.

Next on Y&R, at Victoria Newman’s (Amelia Heinle) house, she and Billy Abbott (Jason Thompson) will prepare to go to Society. Victor Newman (Eric Braeden) will arrive to talk to her.

He’ll bring up Brandon Rose (Mitch Eakins) but deny that he was into high-stakes gambling…rather, he was trying to land a hotel conglomerate. Neither Victoria nor Billy will buy it. 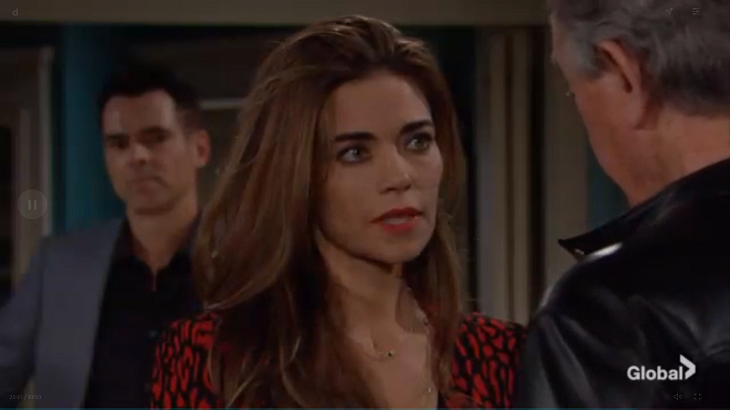 At the Abbott estate, Summer and Kyle will be home from the restaurant opening. They’ll argue about Kyle kissing Lola earlier and Nick Newman (Joshua Morrow) seeing the whole thing. Summer will bring up the heart necklace that Lola was wearing, and how Kyle broke her heart. Summer will insist that he stop seeing Lola, but Kyle will say he can’t do that.

Summer will then accuse Kyle of using her and say that he’s just like Billy. They’ll argue more about how Summer risked her life for Lola, and Kyle will say that he’ll never be able to repay her. He’ll ultimately ask for a divorce or an annulment. Summer will throw something at him as he leaves.

Finally, on Tuesday’s episode of Y&R, at Devon’s penthouse, Devon will call out for Neil and figure that he’s upstairs asleep. He’ll go upstairs to check on Neil, then come back downstairs crying. Devon will return to the restaurant and make a beeline for Lily. He’ll pull her aside and tell her that Neil has passed away. Cane will join them and comfort Lily.

Mattie, Charlie, Ana, and Nate Hastings (Sean Dominic) will next learn the tragic news, as Traci overhears and passes the news onto Abby. Cane and Devon will grieve with Lily, who will be completely devastated.