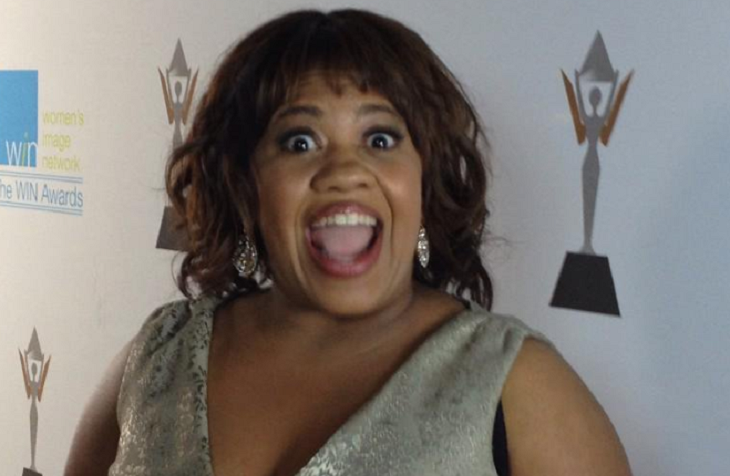 We’ve got exciting news for General Hospital and Grey’s Anatomy fans. Actress Chandra Wilson will be reprising her role as an East Coast Fashion Editor for Crimson magazine by the name of Sydney Val Jean. Here’s what you need to know.

According to People Magazine, Chandra will be appearing in upcoming episodes for General Hospital’s Nurses Ball. The actress, who is best known for her role as Dr. Miranda Bailey on Grey’s Anatomy, will be sharing scenes with Michelle Stafford (Nina Reeves). There’s also a sneak peek of Chandra in character with a few General Hospital favorites including Felicia Jones (Kristina Wagner) and Mac Scorpio (John J. York). Chandra’s character appears to be chatting it up with the two General Hospital legends on the red carpet for the Nurses Ball.

Apparently, this year’s Nurses Ball is one that you won’t want to miss, at least according to the show’s frontrunners. “This year will be particularly special and personal,” the show’s executive producer Frank Valentini said in a statement. “We were able to incorporate original music and performances from a few of our actors, including James Patrick Stuart [Valentin Cassadine]. There’s a lot of heart in these amazing performances. You won’t want to miss them!”

This Is Not Chandra’s First Appearance

This will be Chandra Wilson’s third time on the show. The actress has said in the past that she loves appearing on General Hospital just because she’s such a huge fan of the daytime television genre. Back in August of last year she appeared as therapist Dr. Linda Massey, and in 2014, she appeared as a patient by the name of Tina Estrada. We are very excited to see Chandra in Port Charles again.

Chandra’s episode will air on May 17. Coincidentally, it will also come one day after the Season 15 finale of Grey’s Anatomy. Talk about a very exciting week for Chandra! It’s without a doubt that her fans will be tuning in to see her at her best on both daytime and primetime television. We can’t wait!