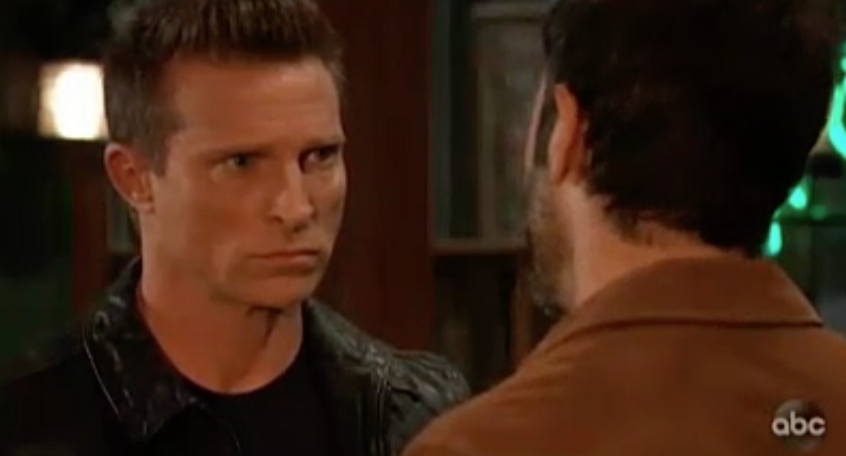 General Hospital (GH) spoilers tease that Shiloh Archer’s (Coby Ryan McLaughlin) day of reckoning is quickly coming and it will be worth the wait to see him squirm.

For a long time, the GH fans have been vocal about wanting to see Shiloh pay for his shady actions, specifically with Kristina Davis (Lexi Ainsworth).

Yesterday, McLaughlin posted a bloody set picture of himself on Instagram.  He had on a hospital gown and his arm was in a sling.  He looked battered and like endured an attack from someone. He captioned the picture, “Rough day at the office…#gh #generalhospital #shiloh.”

General Hospital Spoilers: Valerie Feels Threatened By Someone — Does Shiloh Catch Her Snooping Around At Dawn of Day?

Of course, the GH fans were stunned and they had many questions about who attacked him and when this will air on the show. But he refused to say. Even worse than that. Coby deleted the image altogether.

The first person that comes to mind that would attack Shiloh is Jason Morgan (Steve Burton). GH spoilers state that Shiloh would test Jason. Jason knows that if he lashes out at Shiloh, then he will likely go to jail. That would make it hard for him to save Sam McCall (Kelly Monaco) if she gets into trouble.

In the past, Jason has been able to refrain from beating the creepy cult leader to a pulp.  This time is probably not any different. So, if not Jason, who else is in line to attack him? 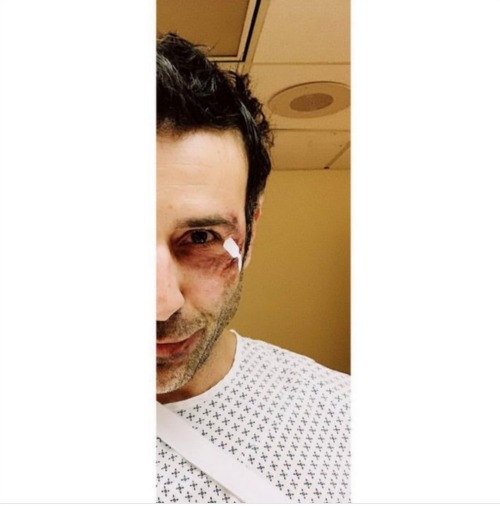 Another person who could be pushed too far with Shiloh is Harrison Chase (Josh Swickard). He has fallen pretty hard for Willow Tait (Katelyn MacMullen) and he may want to protect her from someone he considers a threat.  Chase has picked up on the fact that Willow seems rattled by Shiloh’s presence.  So, he would want to step up and protect his girlfriend from him.

The most likely culprit is Sonny Corinthos (Maurice Benard). According to a script leak posted all over social media, Sonny will be going to jail around the time of the Nurse’s Ball.  The timeline seems to match the photo leak from McLaughlin.

Who do you think attacked Shiloh?  Don’t forget to come back to Hollywood Hiccups later for more General Hospital (GH) spoilers, news, and casting updates!