The Young And The Restless News: Gina Tognoni Counts Down– Last Week Taping On Y&R 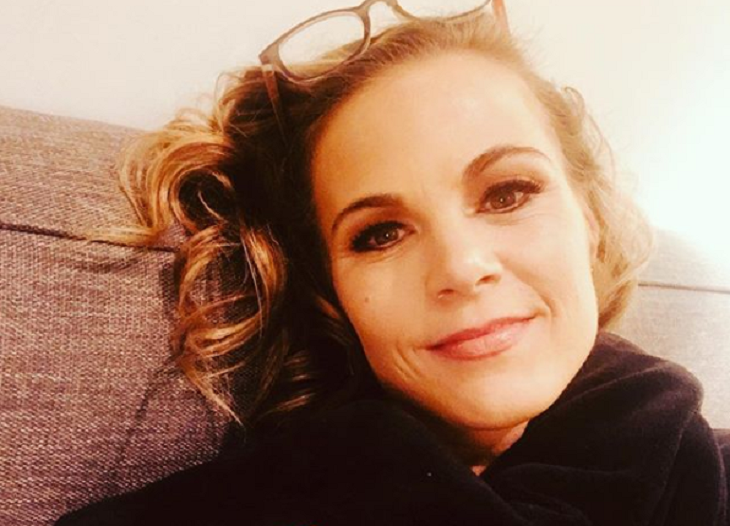 Gina Tognoni is wrapping up her role as Phyllis Summers on The Young and the Restless. The actress shared on her Instagram that she is down to her last week in taping scenes for the character.

In her post on Monday, Tognoni shared, “Day 1 of my last Week ❤️My Heart is feeling the love. My respect for the craft and the space in which we create is important on every level to me. @mattykane1 My flowers Are extraordinary… like you #jerseystrong.”

Michelle Stafford originated Phyllis Summers in October 1994. Sandra Nelson took over the role in 1997 until Stafford returned in 2000. Stafford left again in 2013 and Gina Tognoni assumed the character in August 2014. The Young and the Restless fans have come to love Gina as Phyllis, and many believe that she has made the character her own.

Last March, it has been reported that Gina Tognoni is bidding her farewell to the role as Michelle Stafford is coming back. Stafford has finished playing Nina Reeves on General Hospital.

“Five years ago, I was blessed to embrace the incredible character of Phyllis Summers Abbott,” Tognoni shared on her social media. “I am beyond grateful for the creative experience that Y&R has given to me as well as the amazing relationships I made with the cast, crew/staff, producers and writers.”

She also shared how she loves her Genoa City family and that because she loves what she’s doing on Y&R and the people she’s working with, her long commute had been smooth. She extended her gratitude to Sony Pictures Television and the CBS network, as well as all the viewers and fans of The Young and the Restless for their love and support.

“I wish Y&R continued success and everything it richly deserves,” she added.

Gina Tognoni is also known for her roles on One Life to Live, Guiding Light and Venice the Series.