The Bold And The Beautiful Recap, Monday, May 6: Wyatt Learns The Truth About Thomas’ Plan–Sally Defends Her Decision To Stay Quiet 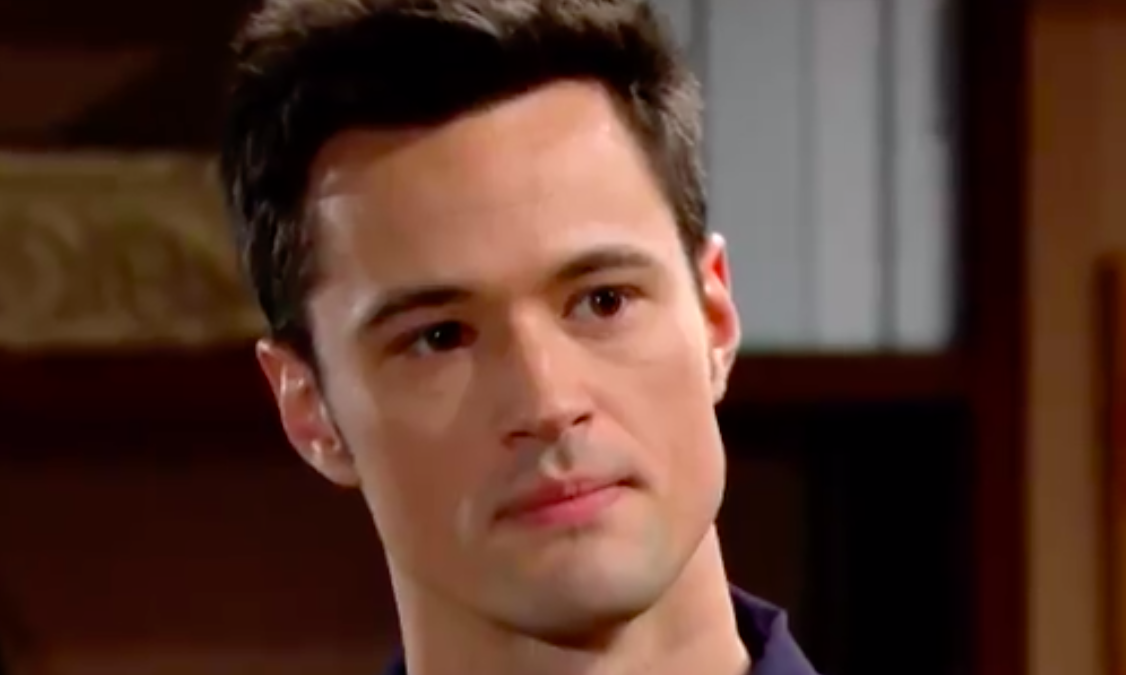 The Bold and the Beautiful (B&B) recap for Monday, May 6 finds Wyatt Spencer (Darin Brooks) quite upset after he finds out that his girlfriend Sally Spectra (Courtney Hope) hasn’t been very honest with him. Also, Thomas Forrester (Mathew Atkinson) has a plan for Hope Logan (Annika Noelle) and it includes erasing Liam Spencer (Scott Clifton) from the picture.

It all begins at Brooke Logan’s (Katherine Kelly Lang) house. Thomas is urging Hope to let go of Liam so he can be with his other family: Steffy Forrester (Jacqueline MacInnes Wood) and their two daughters. Even though this is an idea that Hope has implored herself, she doesn’t look very convinced. A shirtless Thomas goes one step further and pulls in Hope for an unexpected kiss.

He then tells Hope to talk to Liam about moving on and brings up how he proposed to her in Cabo so many years ago. He says that no matter what, he is committed to her and that together they can have a beautiful family.

At the beach house, Sally arrives to see Wyatt with a rather concerned look on his face. They talk about the argument they had back at Forrester Creations. Wyatt insists to Sally that she tell him the truth. Sally finally says that she knows Thomas never really got over Hope and that he has been trying to split her and Liam apart. However, Sally says that she promised Thomas to keep this a secret between them.

Wyatt is livid. He says he can’t believe that his own girlfriend would act more loyal towards an ex than to him. He says that he doesn’t have any more trust in Sally. She counter-argues that she understands why Thomas is acting this way because he wants to do what’s best for his son. Wyatt doesn’t look convinced. She points out that Douglas is in need of a mother while Steffy’s girls are in need of a father. Wyatt doesn’t think that’s a good enough reason to not tell him the truth, though.