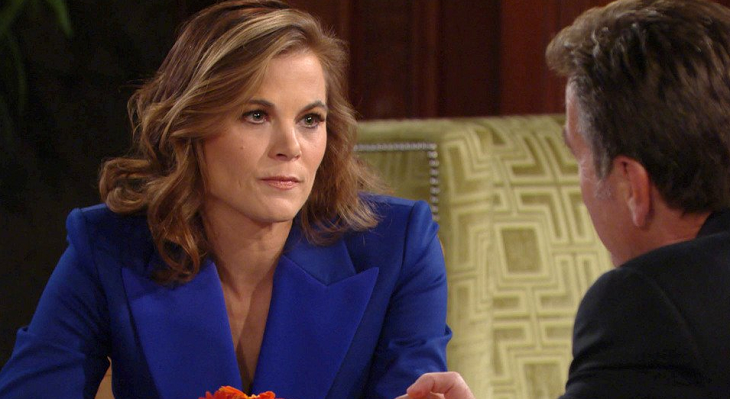 The Young and the Restless (Y&R) spoilers tease that Phyllis Abbott (Gina Tognoni) will pull a sneaky move and it could blow up in her face. She pitched an accessory line to Jack Abbott (Peter Bergman), thinking it would be perfect for Jabot Collective.

While Jack agreed it was a wonderful idea and product, he passed on the idea as he’d have to work with Phyllis. That is something he isn’t willing to do. He isn’t sure he can trust her yet, if ever.

Y&R spoilers say that Phyllis is embarrassed and furious that Jack would say no to her without considering her offer. Here’s what you need to know about what’s ahead on Y&R.

Billy Abbott (Jason Thompson) gives Phyllis the money he promised. So, now she has money to burn and spend on a business. Phyllis knows her business idea is solid and it will sell so she approaches Jack to see if he wants to add it to Jabot Collective line.

The Young And The Restless Spoilers: Paul Cracks Lola’s Attack Case– Mia Is Arrested — Beginning Of Her Exit Storyline

Y&R spoilers say that she pitches the idea to Jack and he flat out tells her no. He isn’t interested in working with Phyllis anymore. He mutters something about never being able to trust her.

Embarrassed and angry that Jack blocked her solid business plan, she decides to take action. And, this time, Phyllis may go too far.

Y&R spoilers state that Phyllis uses Summer’s Jabot password to hack into Jabot’s server. She wants to find anything she can use to give her an advantage and have the leg up on competition against Jabot. 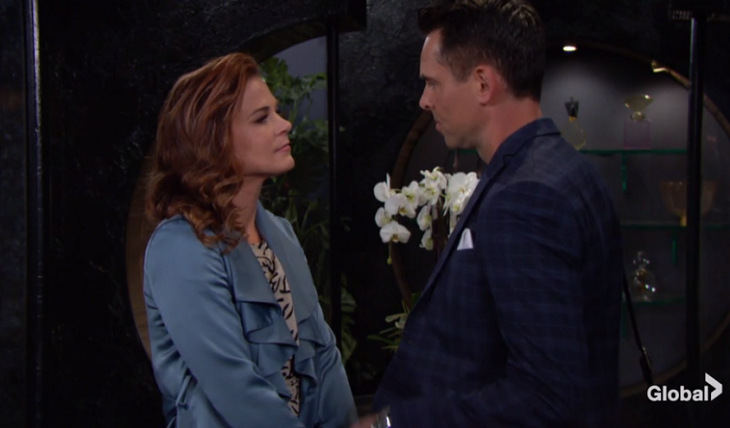 Phyllis whispers to herself, “I don’t need you, Jack! “She notes that anything she does on a public WiFi is untraceable.