Days Of Our Lives Alum Blake Berris Landed A Role In The Upcoming Funny Or Die Interactive Series, The Coop 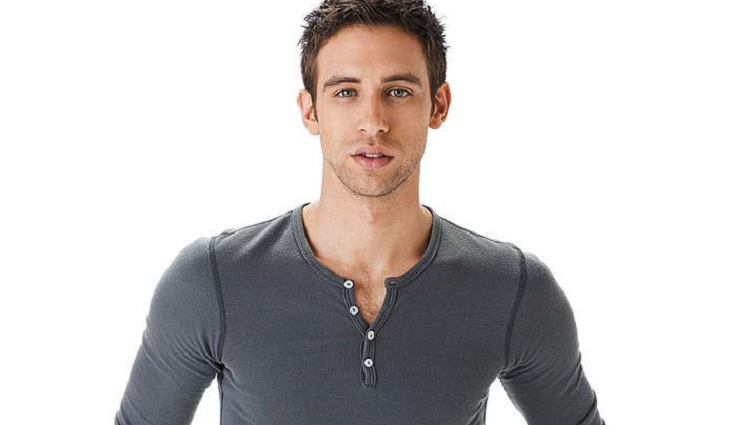 Days of Our Lives alum Blake Berris, who portrayed the role of Nick Fallon, has been cast in the upcoming interactive series for Eko, titled The Coop. Eko is an interactive video entertainment company that works with media companies, top brands, and independent creators to provide the market with a platform that features interactive storytelling.

The eight-episode series, The Coop, is a collaboration between Nora Kirkpatrick and Funny or Die. The first season, which is described as “Big Brother meets and Agatha Christie novel,” is directed by Nora Kirkpatrick.

The story will revolve around finding who murdered a housemate on a reality TV show on New Year’s Eve. “The viewer” will play an integral part in the story as they will be given the responsibility of deciding who among the remaining cast mates is the culprit. The viewer gets to interact with the story and determine how it will proceed.

Blake Berris also worked on the Hulu live-action VR series, Door No. 1, which was also created, written, and directed by Kirkpatrick. He worked with Ravi Patel, Snoop Dogg, and Steve Little. Kirkpatrick was also the brains behind Assisted Living and Best Seller. Her other TV credits include Song of Back and Neck, The Office, Greek, Jennifer Falls, Chasing Life, and Don’t Trust the B in Apt. 23.

Berris debuted his character, Nick Fallon, on Days of Our Lives in 2006. He played the part until 2009 as well as between 2012 and 2014. He was introduced as a socially awkward nerd who made friends with Max Brady (Darin Brooks) and developed a romantic relationship with Chelsea Brady (Rachel Melvin).