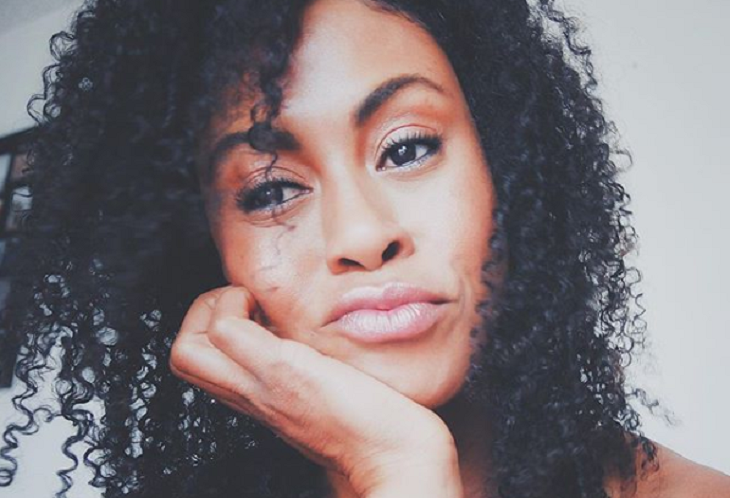 Vinessa Antoine, who played Jordan Ashford on General Hospital, has been cast for a recurring role in the CBS true crime drama “Interrogation.”

Antoine will play a clever diner waitress who will get involved with a private investigator and take on an important role in the decades-old murder investigation.

Interrogation is co-created by Anders Weidemann and John Mankiewicz. It is based on the true story of a young man who has been charged and imprisoned for the brutal murder of his mother. The episodes are structured around an interrogation, which will allow viewers to come up with their own understanding and interpretation of the facts and information gathered and determine whether the person involved is innocent or guilty.

Vinessa Left GH To Branch Out

Antoine was part of General Hospital for four years. When she announced her departure from the sudser, she said, “It’s time to make room for more women of color in prominent roles on television.”

Antoine currently stars on CBC’s hit primetime TV drama, Diggstown, where she plays as Marcie Diggs. When she took on the role, Antoine became the first black Canadian woman to helm a primetime TV drama in Canada.

Antoine is the daughter of Trinidad-born parents. She is a native to Toronto, Ontario, who had her own struggles with identity development while growing up in Canada, where women of color had limited representation in media.

In an interview with eBoss Canada, she said, “Growing up in Toronto, seeing faces on television like your own was virtually non-existent.”

‘Interrogation’ & ‘Saints & Sinners’ Add To Casts – Deadline. Excited for this one folks…. https://t.co/YSx0dKXlsN

However, she remains hopeful when she said, “but if a young person turns on the television in the future and thinks that they are being represented, that there is a possibility out there for me, then hopefully things will change.”

During her childhood years, Antoine studied classical ballet. When she turned 18, she was with the Alvin Ailey American Dance Theater. During her final year, Antoine made a decision to focus on acting. She rose to fame for her roles on Canadian television. She played Judith Winters on the CBC series Being Erica from 2009 to 2011. She also had recurring roles on“Heartland and Heaven.

She recently appeared on The Resident as Lea Jordan. Her other TV credits include NCIS, Lucky 7, Soul Food, and Annie O. As always, more detailed spoilers and a full collection of pictures for the week in question will appear on Soap Opera Spy, where there will be more clues and hints over exactly what’s going on.