The Young And The Restless Spoilers: Adam And Nick Fight For Christian–Victor Put In The Middle 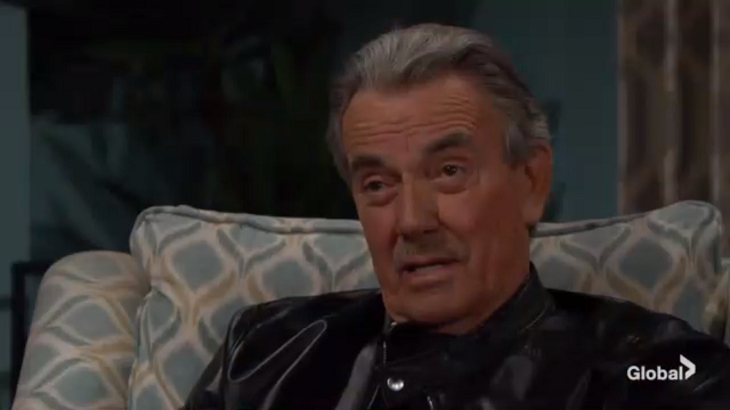 The Young and the Restless (Y&R) spoilers tease that Adam Newman (Mark Grossman) and Nick Newman (Joshua Morrow) will fight for Christian Newman (Tobias twins). Both men want to raise the boy.

And, in the middle of it all, is Victor Newman (Eric Braeden). Both of his sons want his approval. And, one of them will be very upset when Victor decides to support one brother and not the other. Here’s what you need to know about what’s coming up on Y&R.

As Sharon Newman (Sharon Case) tries to bond with Adam, she notices in his things he kept a picture of Christian. For someone who supposedly lost his memory, she finds it strange that he had a picture of Nick’s boy.

At this point, he claims to not remember his dad and Sharon. So, Sharon is completely stunned that he remembers Christian.

In the back of Sharon’s mind, she wonders if Adam’s plan is to fight Nick for custody of Christian. Y&R spoilers say she tries not to think the worst about him, but she remains on high alert. She decides not to share her hunch with Nick, as he is already feeling untrusting of Adam.

Young And Restless Spoilers –Nick And Adam Fight For The Tot

It is all leading up to a court battle of the baby. And, Victor is smack dab in the middle of it all. Y&R spoilers say that Adam will decide that he wants to be a part of his son’s life and he will ask, okay probably demand, Victor side with him.

Nick, on the other hand, will fight for custody his son. While Christian isn’t his biological son, his deceased wife, Sage Warner (Kelly Sullivan) wanted him to be raised as Nick’s son. And, Adam wanted that too, at least he did in 2016. Now, the game is changed and Nick’s head is spinning on what will Adam pull next.

In the middle of it all is Victor. He seems to want Adam to have custody of his grandson and he is hellbent on getting Adam ready to head up a department of Newman Enterprises. The question remains, is that what Adam wants? And, is his memory loss real?