The Young And The Restless Spoilers: Kyle Asks Lola To Move In- How Will Summer React? 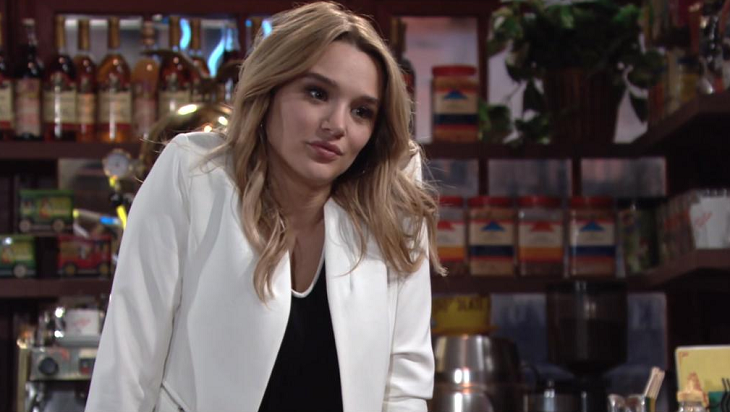 The Young and the Restless (Y&R) spoilers tease that Kyle Abbott (Michael Mealor) will ask Lola Rosales (Sasha Calle) to move in with him. He knows that he’s opening a can of worms and, when Summer Newman (Hunter King) finds out, she could lash out.

But on the flip side, Kyle doesn’t think he should have to hide his relationship from Summer either. Here’s what you need to know about what’s ahead on Y&R.

Summer tries to get Kyle to come out with her with the New York Influencers. She makes him believe that the job is in jeopardy unless he goes out with her. She goes as far as to tell him that one of the influencers was upset with him for not showing up at the club.

The Young And The Restless Spoilers: Phyllis Goes Back – Michelle Stafford Switch Approaching

Kyle, however, knew the deal was done and he wasn’t worried about missing out on anything. He called the influencer up and asked if everything was okay. Of course, they told him everything was great and they’d see him soon to go over the details of their business plan.

Kyle turns to Summer and tells her she is lying and to go home. Lola stands there stunned because she believed Summer’s story and honestly thought he needed to go back to work.

Y&R spoilers suggest that Summer is starting to realize that things are really over between her and Kyle and she may consider moving on. That was until she discovered that Kyle and Lola moved in together.

Young And Restless Spoilers — Lola Moves In The Abbott Mansion

Now that Lola and Kyle are a legit couple, they want to spend every waking moment together. Y&R spoilers tease that Kyle will ask her to move in with him and, of course, she says yes.

They both are on high alert on how Summer will react to the news. They know that she had hoped that Kyle would get bored with Lola and dump her. However, that is not going to happen.

The question is, will Summer accept Kyle’s decision to move in with Lola or will she kick up her scheme to win him back about ten notches?