Days Of Our Lives News: Robert Scott Wilson Scores A New Gig– What Does This Mean For DOOL’s Ben Weston? 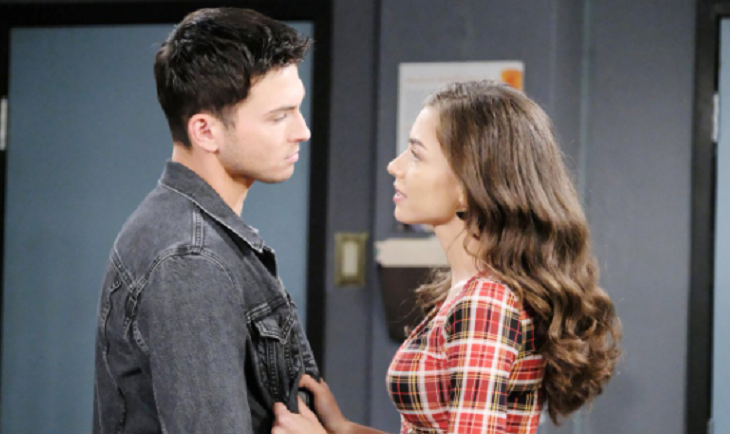 Days of Our Lives star Robert Scott Wilson (Ben Weston) has just landed an exciting new role. And yes, we’ve got all the details you need to know right here.

According to reports, Robert is set to star in a short film called Ecstasy Outlaws. The title pretty much tells us what we can expect, right? Robert plays a character by the name of Dave and from what we know so far the film is about true events that happened during the 1980s.

The film is directed and written by Brian Burkhardt. While there aren’t many details available about the plotline, the movie does have an official Instagram account and recently updated it with a few behind-the-scenes photos. And yes, our very own Robert Scott Wilson is front and center in most of them.

Robert’s New Role Is Based On A True Story

Robert will also be in good company as the film also stars talented actors such as Hector David Jr., Jessica Meza, Logan Martin, Andres Mejia Vallejo and more. We absolutely cannot wait to see it when it comes out!

Now, as far as Robert’s role on Days of Our Lives is concerned, there’s no doubt that he will be able to pull off double duty for a while.

After all, with ‘Cin’ is hot as they are right now, there is no way that Robert could pull away from Salem anytime soon. Both Ben Weston and Ciara Brady (Victoria Konefal) are finally in a place that they want to be: and that’s in each other’s arms!

DOOL Spoilers– Will He Do Double Duty At DAYS?

However, how long they will be able to make this blissful period last is anyone’s guess. As many fans know, nothing that’s good lasts for very long in Salem. Of course, fans will have to tune in to find out what will happen next. Days of Our Lives airs weekdays on the NBC network. Check your local listings for times.

Once again, congratulations to Robert Scott Wilson on his new role. It’s so exciting to see our favorite daytime television stars appear in multiple Hollywood projects. We have a feeling we will be seeing much more of him in the future!