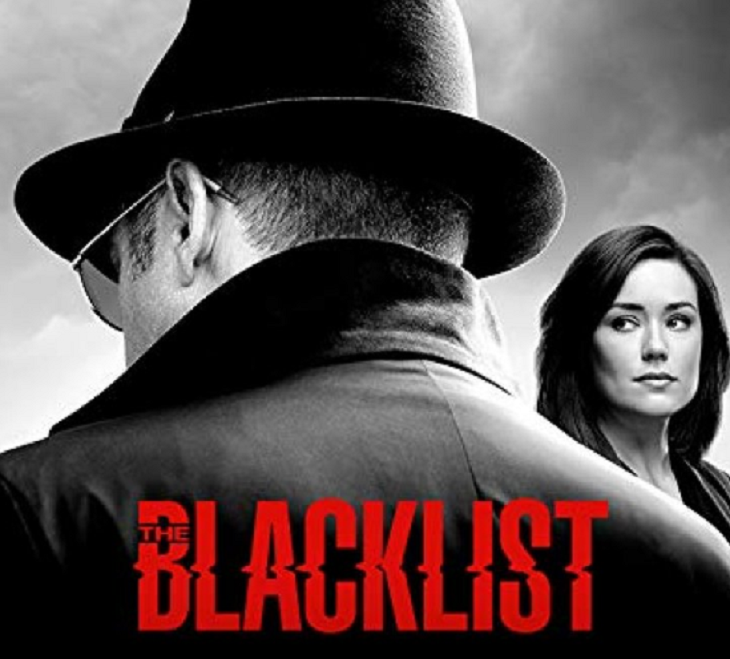 The Blacklist spoilers indicate that viewers will find out about Raymond Reddington (James Spader) and his fate during the Season 6 finale. Apparently, someone will unveil Red’s real identity and it will leave everyone in a tailspin. Here’s what you need to know.

During the Season 6 finale, the Task Force will have to deal with the President’s real plan and save it before everything goes wrong. Also, fans can expect some revealing details about the real Red.

An official synopsis reads: “As the President’ true plan comes into focus, Liz (Megan Boone) and the Task Force fight to avert disaster. Meanwhile, Red meets in secret with a man who holds information about his past.”

According to Variety, showrunner John Eisendrath has this say, “He’s not dead, I don’t think we should pretend that James Spader is no longer going to be on “The Blacklist.” He’s alive, but despite that, the end opens up an incredible number of possibilities. What is going through Katarina’s mind? How was Red so easily deceived?”

Eisendrath added, “What did he think was going to happen when he showed up unguarded and met this woman on a dark street in Paris? How does a man who does nothing without taking incredible precautions leave himself open and vulnerable to being captured or attacked by a woman who he allegedly has known his own life — was her lover, had a child? Those are all great questions.”

Blacklist Spoilers– What Is Ahead In The New Season?

He also said that as far as next season, the producers already have a good portion plotted out. Seeing how The Blacklist consists of about 22 episodes, the entire time is tired but they are still working on the best storylines possible.

Eisdendrath added, “We get about the same distance every year. We’re all very tired and we come up with the end of the season based on what we think the best end will be and what we can image to throw forward in the most general sense. There are tentpole ideas that we will start fleshing out when we get back in June.”

With that being said, fans will have to tune in to find out what will happen next. The Blacklist airs on the NBC network. Check your local listings for times.  And as always, don’t forget to check back with Hollywood Hiccups for all the latest news, updates and spoilers and all of your favorite daytime television shows right here!