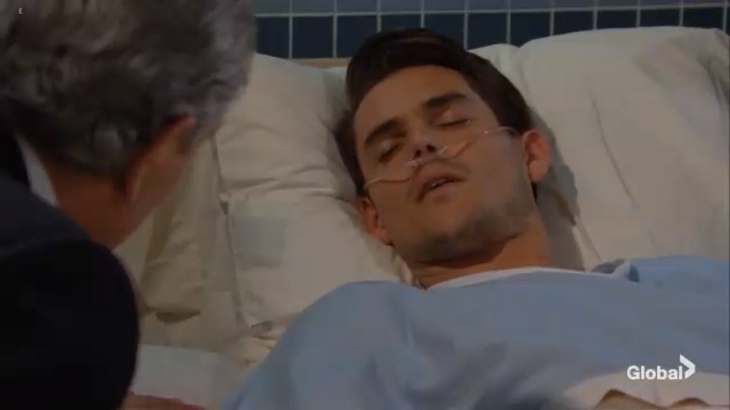 Eric Braeden has been playing Victor Newman on The Young and the Restless for the longest time. In a recent interview, the actor talked about having respect for the show.

Braeden had been vocal being against to the many changes former executive producer and head writer Mal Young introduced to Y&R last year. He said that Young also tried to destroy Victor Newman, which had been apparent to lesser screen time for the character and the removal of his iconic office set. Braeden even took a break from the soap, and viewers of The Young and the Restless expressed on social media how they missed him on the show.

“That response was very gratifying. It is deeply gratifying. The absence was based on something I don’t need to discuss,” he told Soap Opera Digest.

Eric Is Happy With The Direction Of Y&R

With Tony Morina and Josh Griffith on the rein, Braeden shared that there have been positive changes. Other reports also indicated the plans to redo some of the changes Young made, and a few of them are already materializing.

Young and the Restless Weekly Spoilers May 20 to 24: Adam’s Memories Flood Back—Rey And Sharon Move In Together –Mia and Arturo Move To Miami

“I see a change of music. You need to have respect for the show that you do. You can’t come in from the outside and suddenly change direction in so many ways where people say, ‘Wait a minute, that’s not what we’ve been looking at,’” Braeden shared in the interview.

One of the changes is the return of Paul Williams (Doug Davidson) on the scene. Davidson, who’s been the longest-playing actor on Young and Restless, was dropped to recurring status last year, and Braeden had been instrumental to his comeback.

“Dougie has been here longer than I have been here. To see him sort of disappear or whatever, it just didn’t seem right to me at all. I’m very happy to see him back. We all are,” Braeden said.

Another change is the return of Victor’s son, Adam Newman, now played by Mark Grossman. Braeden commended Grossman for doing a good job in taking over the character.

“I wish they hadn’t written him with so much dialogue. So many scenes. You see the final product and you don’t realize how much sweat goes into that,” he said. “That boy was confronted with so many scenes. Whoa. He did a hell of a job.”

Braeden teased that there will be conflicts coming up with Victor and Adam, as well as Victor’s other children, Nick Newman (Joshua Morrow) and Victoria Newman (Amelia Heinle).