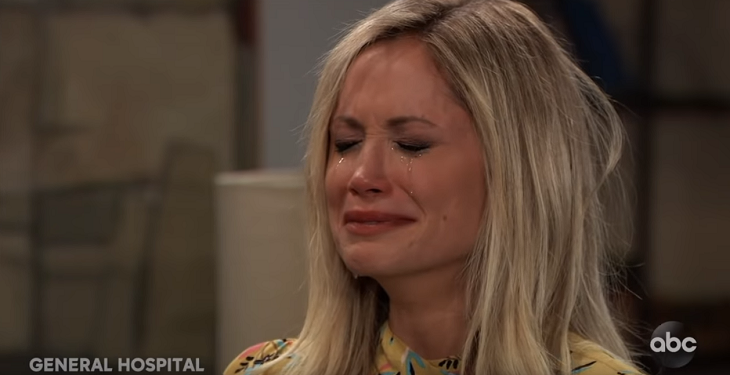 General Hospital (GH) spoilers tease that Lulu Spencer (Emme Rylan) and Dante Falconeri’s (Dominic Zamprogna) love will be tested in ways no one ever could have predicted. The big question is, will Lulu be able to forgive her husband for leaving her alone to raise their children while he fights his inner demons?

ABC Soaps In Depth shares that as the weeks pass by Lulu will find it more difficult to stand by her man as he gets treatment for his issues. The fact that Dante is showing no signs of wanting to come home anytime soon is going to send his wife over the edge. Here’s what you need to know about what’s ahead on GH.

GH Spoilers– Lulu And Dante Have Survived So Much

Over the years, Lulu and Dante have been through so much and they always come out ahead and stronger for it. However, this newest struggle may be the end of them. They have had baby drama, survived infidelity with her cousin, and now his adventure to Turkey.

GH spoilers state that this time is different for Lulu. This time, she was used to life without him, then he came back. He left abruptly and the emotions hit her hard. Now, she is left to grieve his absence all over again.

And, Rylan believes that having Dante return, only to leave soon after has made this all so much worse for her alter ego.

“She had a momentary glimpse into what they had and could have again and it was cruelly taken away,” Emme shared.

What Lulu doesn’t know is that Dante was having terrifying visions about an incomplete mission that involved murdering his wife. Right now, GH hasn’t revealed what happened to Dante in Turley, but he was clearly disturbed by what he saw and endured while captive. 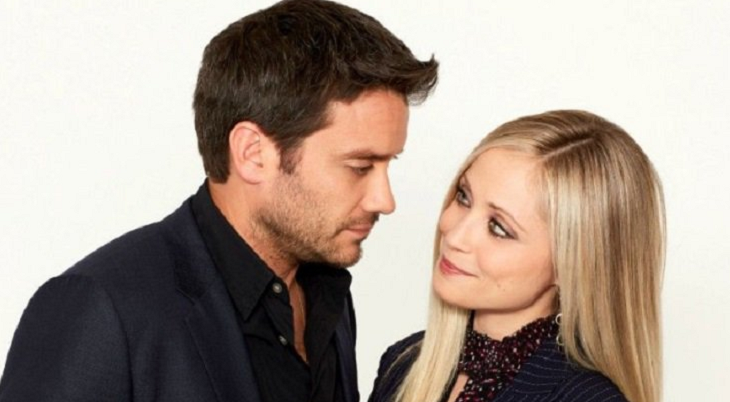 Lulu, however, doesn’t know any of the details about his struggle. She also has no idea what he was going through either. This makes everything worse for her. She has no idea where they stand. In her mind, if he wanted to be with her, he’d make it happen. She has no idea that he’s staying away from her to protect her from getting hurt.

At some point, Lulu will unravel and she will demand answers from Dante. The question is, how much longer can she go without know what’s ahead for them? Don’t forget to come back for more General Hospital (GH) spoilers, news, and casting updates!