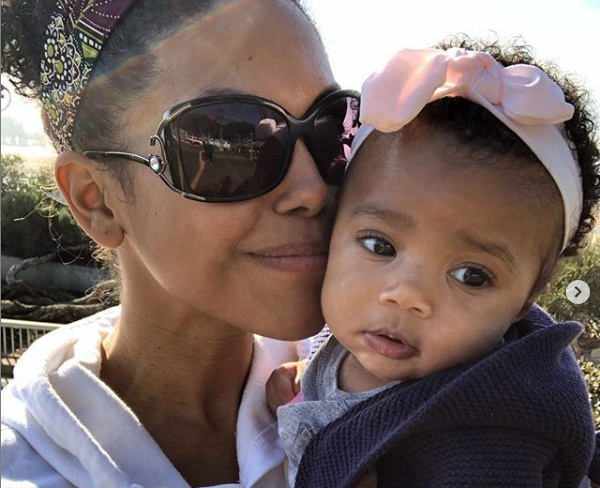 Many viewers of The Bold and The Beautiful have not seen Karla Mosley play the character Maya Avant for weeks now. Her ongoing absence has left many of her fans to believe that she has been taken off contract and moved to a recurring role.

Mosley was last seen on the sudser last March 2019. Since The Bold and The Beautiful airs episodes early in Australia, several viewers of the soap in that part of the world have reported that Mosley’s name was no longer listed on the credits.

Well, it only makes sense for the show to drop Mosley if they no longer have plans of using her character. On that premise, one would be compelled to ask as to why the soap is no longer using Maya? Is she really out of the show? Or is she being prepared for something big? If that is the case, why would the show keep on introducing new characters when it can easily give Maya, who recently got divorced, a new storyline?

B&B Spoilers– Rick Is No Longer Part Of The Show

Additionally, the show has done a marvelous job on the “Raya” foundation. Viewers loved how Maya and Rick Forrester (Jacob Young) loved and accepted one another after the latter found out that the former was a transgender.

With the help from Nicole Avant (Reign Edwards), the couple managed to have a sweet little family of their own. But things didn’t go well with the couple. The show decided to break them up off-screen. When they got a divorce, the show didn’t only leave their on-screen child heartbroken, the show left Maya with no story to follow through.

BOLD Spoilers– Did Rick And Maya Reunite Off Canvas?

The Bold and The Beautiful spoilers reveal that Rick and Maya may get back together. The problem is that they would do it off screen, so still no Maya for the viewers. Moreover, the show didn’t seem to want to go with a Maya and Carter Walton (Lawrence Saint-Victor) pair up.

Bold And The Beautiful News: Karla Mosley Opens Up About Her Daughter And B&B Cast https://t.co/OYrYrJT13h pic.twitter.com/o1P0AlfN5y

Viewers may recall that Carter was more than willing to accept Maya if ever things don’t work out with Rick. With the possibility of Maya and Rick reuniting off-screen, a Maya and Carter pair up is highly unlikely, although a lot of fans seem to be rooting for it.

The show has kept silent about the rumors that Mosley has been taken off contract. Some say she’s been fired while others think she might be written out completely. For now, fans just have to stay tuned for further updates.