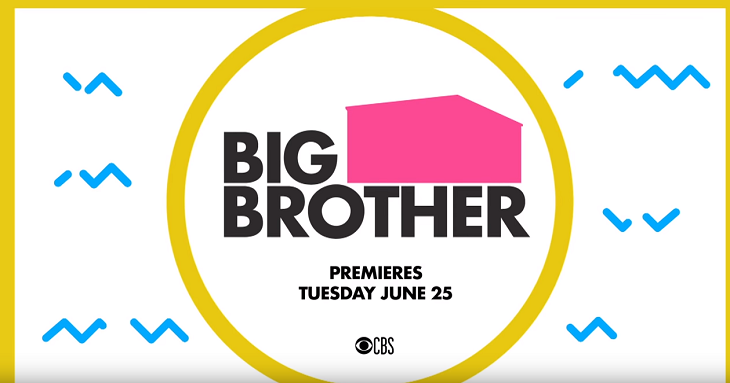 Big Brother (BB) spoilers tease that CBS could be planning to bring a regular season of America’s favorite summer reality TV show to the winter. For several years, CBS has teased that they would like to bring BB to the Winter season. However, they have struggled with how to make it happen with the Canadian edition airing in mid-March.

CBS released a press release to debut their new programming for the Fall and Winter seasons. In that release, it listed Big Brother as a program for the Winter season. And, many BB fans wonder, if Big Brother is going to premiere again in January, is that a hint it will be an all-star season?

Big Brother Is Set To Return

The last two years, during the winter, CBS aired Celebrity Big Brother. Neither year really caught on like the regular season and, so far, CBS has not renewed it for another season.

Chen proposed they have their normal summer season with new players and bring the all-stars every year, even crossing over to other reality TV shows, to battle it out in the winter.

#BigBrother is back… with a two-night premiere event on June 25 and 26: https://t.co/zXrUeMMql4 pic.twitter.com/G9Bnkaz7P5

Will It Be Super Short Season?

Another question the fans had was if the season would be a condensed version. One of the reasons TPTB has said they couldn’t air a Big Brother season in the Winter was because they didn’t have 13 weeks between January, after the holidays, until Big Brother Canada premieres.

Perhaps, they figured out how to work around that or they might have hired additional staff. It looks like after the BB fans have asked for years for a winter season of the reality show, it just might happen.

Do you want to see Big Brother in January 2020? Don’t forget to come back later for more Big Brother spoilers, news, and casting updates!