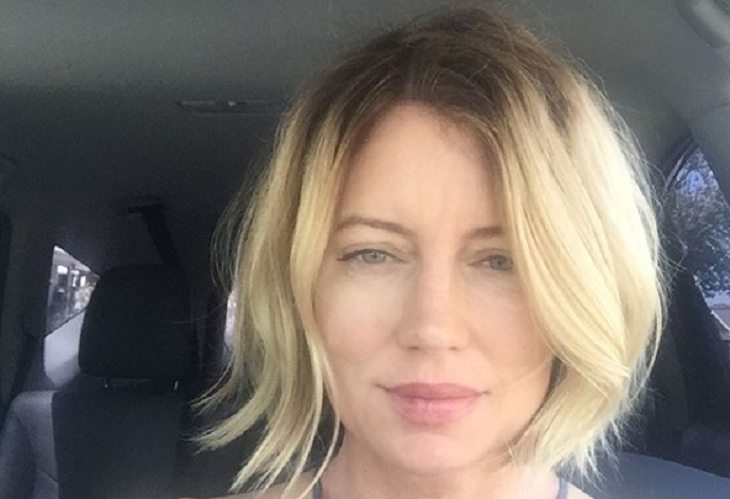 Cynthia Watros, who is set to appear in “General Hospital” as Nina Reeves, landed a gig in the upcoming season 3 of the web daytime drama entitled “Misguided.” The digital drama is slated to air its first episode on May 27. Watros will play the character, Anne, who works at The Lighthouse Restaurant & Lounge as a waitress. In the indie series, Watros will be “unlike anyone they have ever come upon before.” Viewers have to stay tuned to know what her character is all about.

Episode 11 entitled “The Reboot,” will set the stage from a comedy to drama theme. Viewers will see updated opening sequences as part of the reboot. They will see past scenes from the first two seasons and some hints as to what they can expect on the latest season. Creator and star of “Misguided” expressed his excitement for having Watros on board.

“I used to write fanfiction about Annie Dutton and her long lost brother Adam, which I would have obviously portrayed if the character existed,” he said.

“Every scene she was in on ‘Guiding Light’ was a masterclass in acting, so when she agreed to be a part of Misguided I was literally brought to tears with excitement. I was brought to tears again when she walked on set. She gave me such a warm hug and it all felt so right. It was an honor to have her as part of the show this season,” he added.

Meanwhile, she is set to start filming scenes for her role as Nina in “General Hospital” next month. The character was originally portrayed by Michelle Stafford, who is leaving the soap and moving to “The Young and The Restless” where she will take on the role of Phyllis from Gina Tognoni.