The Bold And The Beautiful Spoilers: Friday, May 24 – Hope Is Elated To Hold Phoebe Again – Ridge’s Opinion Shocks Brooke 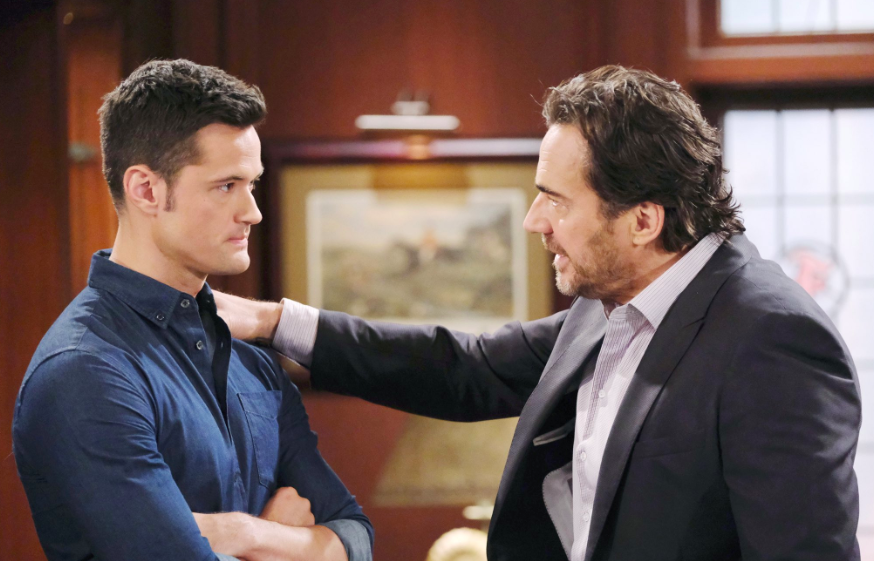 The Bold and the Beautiful (B&B) spoilers for Friday, May 24, tease that Steffy Forrester (Jacqueline MacInnes Wood) will be in for a surprise. She’s just returned from Paris with Kelly Spencer (Zoe Pennington and Chloe Teperman) and Phoebe Forrester (Madeline Valdez) and got some shocking news from Liam Spencer (Scott Clifton).

As B&B viewers know, Liam shared that he and Hope Spencer (Annika Noelle) are ending their marriage.

So Steffy will be a bit surprised to have Hope pop in for a visit. She and Hope will likely talk about the impending divorce, but Hope’s real agenda for the visit will be to see the girls, and in particular to see Phoebe.

Hope missed Phoebe terribly while she was gone, and according to B&B spoilers, she’ll be absolutely elated to hold Phoebe in her arms once again.

Of course, Hope has no idea that Phoebe is really her daughter Beth Spencer. But at some level, she feels a deep connection to Phoebe that she can’t explain, other than that Phoebe is a Logan by birth.

We’ll see how Hope’s visit with Phoebe goes, and whether Steffy’s worries about Hope getting too close to Phoebe are reignited.

Meanwhile, on Friday’s new episode of B&B, Brooke Forrester (Katherine Kelly Lang) will turn to her husband Ridge Forrester (Thorsten Kaye) for comfort. Brooke has just learned that Hope and Liam are divorcing, and she feels terrible for her daughter.

Brooke will lean on Ridge, who will offer his support, but at some point, the conversation will turn to Ridge’s feelings on the matter.

Of course, as B&B viewers know, Ridge has been on “team Steam” all along – that is, he’s wanted Steffy and Liam to be together as a family. But he put those feelings aside when Hope and Liam were married and he came to accept and respect their union. But after some prodding from Brooke, it looks like Ridge will voice his true feelings about the current situation with Hope and Liam.

Ridge doesn’t want to see a marriage end, but he’ll probably admit that he was never fully supportive of Hope and Liam’s marriage and that he can see how Hope might be feeling a pull toward Thomas Forrester (Matthew Atkinson) and Douglas Forrester (Henry Joseph Samiri). That won’t go over well with Brooke, and B&B spoilers say that she’ll be shocked by Ridge’s true feelings.

And that will likely leave Brooke and Ridge with some issues between them. They promised several months ago to stay out of their children’s lives, and that may sound easier than it really is, especially now.