This Is When We Can Expect Archie Harrison’s Second Appearance 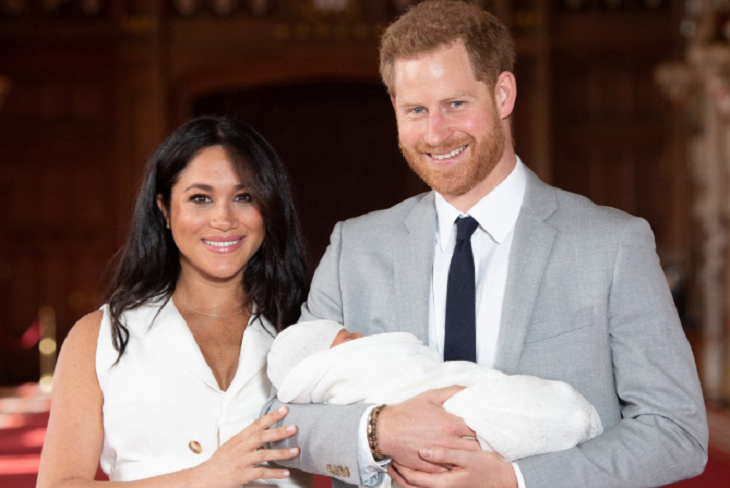 Meghan Markle might be enjoying a little second she has with her royal baby Archie Harrison, but it looks like we might be seeing the Duchess of Sussex again sooner rather than later. And yes, she might bring along Archie Harrison for his second public appearance, too.

Even though Meghan is supposed to be on her maternity leave until the end of the summer, some reports indicate that she might be appearing in public again in the coming weeks. Here’s what you need to know.

When Will Meghan Appear With Little Archie?

According to Harper’s Bazaar, Meghan Markle is expected to be at this year’s Trooping the Colour event in London on June 9th. While nothing has been confirmed yet, a lot of royal observers do remember that Kate Middleton attended last year’s event even though she just gave birth to her son Prince Louis, too.

Little Louis was born in April of 2018 but that didn’t stop the Duchess of Cambridge from joining the rest of the royal family on the balcony of Buckingham Palace that year.

Needless to say, a lot of royal fans now can’t help but wonder if Meghan will follow suit and attend this year’s Trooping the Colour event as well. Seeing how the Duchess of Sussex is a very active member of the monarchy who likes to be where all of the action is, there’s a good chance that we might see her there. What’s more, she might also bring little Archie Harrison along with her!

While Kate Middleton left Prince Louis at home last year, Meghan might tot with her for this family-friendly affair. At least, that’s what her fans are hoping for. We’ve got our fingers crossed!

So far Buckingham Palace has not made any comments about the Trooping the Colour annual event this year, or about Meghan Markle’s maternity leave for that matter. Even though Prince Harry has been spotted regularly during his royal engagements, Meghan and Archie are enjoying a lot of quality mommy and son time at home in Frogmore Cottage near Windsor Castle. Meghan gave birth to Archie back on May 6thand has only been seen one time with him during the Sussex’s family photo call.