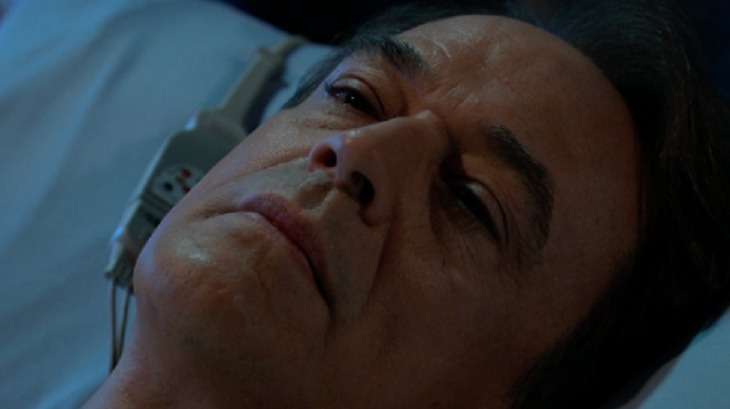 General Hospital (GH) spoilers for Friday, May 31 tease another day full of drama and excitement for the fans as several storylines continue to ramp up! First, Jason Morgan (Steve Burton) arrives at the penthouse to check on Sam McCall (Kelly Monaco) and finds her birth father Julian Jerome (William DeVry) there with her.

Jason knows that Sam doesn’t have a lot to do with Julian, so he wants to know that everything’s okay. As General Hospital viewers know, Julian has given Sam a job to protect Wiley Cooper-Jones (Eric and Theodore) from Shiloh Archer (Coby Ryan McLaughlin) and to make sure Shiloh doesn’t find out he’s his birth father (which, as GH viewers know, he’s actually not). Jason should be all in on that because he’s invested in keeping Wiley safe anyway!

Next, a strange situation occurs when Robert Scorpio (Tristan Rogers) assures Anna Devane (Finola Hughes) that she is the love of his life – wait a minute, didn’t he just give her his blessing to marry Dr. Hamilton Finn (Michael Easton)? She has a strange look on her face indeed….could her twin Alex be muddying the waters again?

General Hospital Spoilers: Weekly Promo Shows Jordan Is Slipping Away– How Far Will Curtis Go To Save Her Life?

Peter August (Wes Ramsey) is talking to Maxie Jones (Kirsten Storms) and wanting to know why she’s so invested in something; perhaps making sure her bestie Lulu Falconeri (Emme Rylan) is never alone while her husband Dante Falconeri (Dominic Zamprogna) is away?

At the courthouse, Scott Baldwin (Kin Shriner) gets ready to plea bargain with District Attorney Margaux Dawson (Elizabeth Hendrickson) and tells her he’s about to do her a favor!

Elsewhere, Laura Webber (Genie Francis) is concerned as she bends over and talks to someone who is obviously lying down or is very short! She wants to know what is going on with them!

Back at the courthouse, Ava Jerome (Maura West) pleads not guilty to the attempted murder of Ryan Chamberlain (Jon Lindstrom). Meanwhile, at General Hospital, Ryan tries to plea bargain a kidney with an angry looking Curtis Ashford (Donnell Turner), asking him what his kidney is really worth to him? What kind of deal is Ryan looking for?