General Hospital Spoilers: Ryan Pushes Franco To The Point Of No Return — Reminds Kevin’s Twin Of His Serial Killer Past 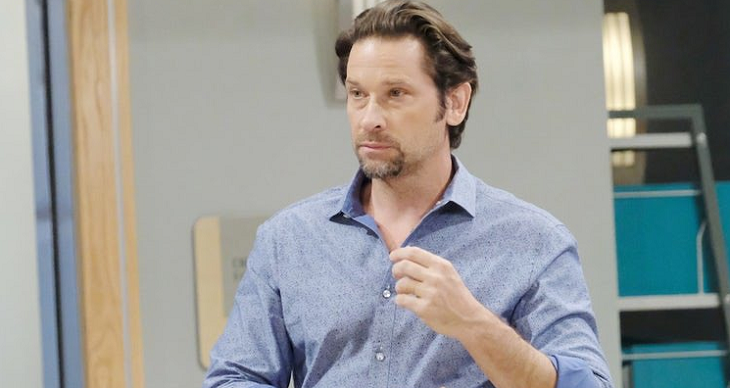 General Hospital (GH) spoilers tease that Franco Baldwin (Roger Howarth) will be confrontational with someone this week. The previews show that someone is Ryan Chamberlain (Jon Lindstrom)!

Ryan has obviously come out of surgery for the knife wound inflicted by Ava Jerome (Maura West) and is conscious and alert. Franco appears in his hospital room and reminds him that it would have been Kiki Jerome’s (Hayley Erin) birthday that day, so it may not be only Ava that wants to avenge Kiki!

Although Franco is no longer a murderer, he may remind Ryan that he used to be, and that Ryan is not exactly un-vulnerable laying there in that hospital bed with only one hand and likely IV tubes and other medical paraphernalia sticking into him!

Neither General Hospital viewers nor anyone else in Port Charles would be surprised if Franco laid on Ryan a few not so idle threats! It may be more Franco’s style now to try to lay a guilt trip on Ryan but it’s pretty difficult to guilt someone who has no conscience!

Franco was nearly killed by Ryan himself so he would have plenty of reason to avenge himself as well, were he tempted to, but he probably won’t. Franco will be more apt to tell Ryan off, although he may also try convincing Ryan into helping Commissioner Jordan Ashford (Briana Nicole Henry) by donating a kidney or being tested as a donor in exchange for not pressing charges for Ryan stabbing him if he is aware of Jordan’s dire condition. 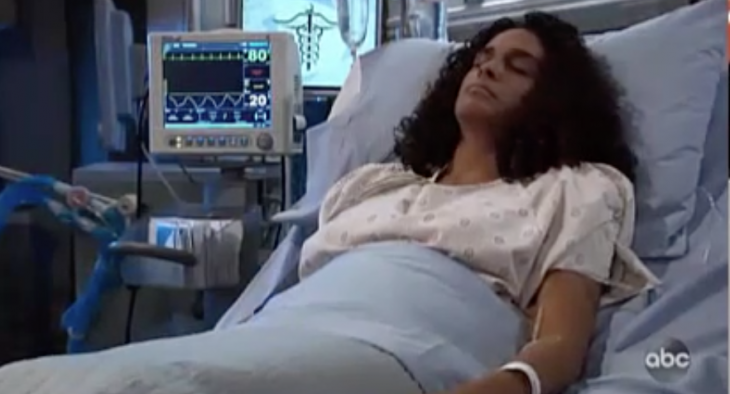 One charge of attempted murder being taken off numerous charges of first degree premeditated murder, kidnapping, false imprisonment, and fraud charges for impersonating his twin Dr. Kevin Collins (Jon Lindstrom) and using his credit cards and identification won’t help a lot, but it’s probably the most that Franco would have that he could offer Ryan as a bargaining chip!

However, Franco may get pretty mad when he’s there in Ryan’s hospital room with Ryan not being able to fight back and he may be tempted to do something physical, and no one would blame him. But Franco will remember nothing he does will bring Kiki back and might send his wife Liz Baldwin (Rebecca Herbst) away from him, and he won’t want to risk that!