The Young And The Restless Spoilers: Should Adam Newman Get Custody Of Christian? 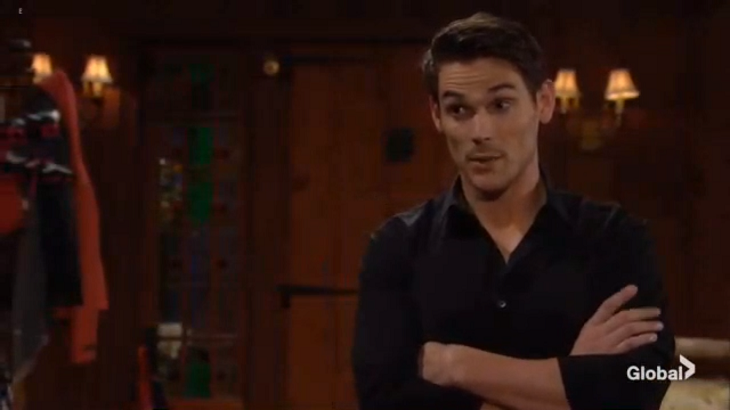 The Young and the Restless (Y&R) spoilers indicate that Adam Newman (Mark Grossman) is going to stop at nothing before he gets what he wants. And so far he’s made his demands pretty clear. The troublesome member of the Newman family is willing to leave everyone alone as long as he is given half a billion dollars and full-time custody of little Christian Newman. Here’s what you need to know.

Ever since Adam returned to Genoa City, it’s been nothing but chaos. His siblings Nick Newman (Joshua Morrow) and Victoria Newman (Amelia Heinle) know better than to trust him. However, his father Victor Newman (Eric Braeden) is willing to give him a second chance, even though no one really knows what is going on or what the truth is for that matter.

Little Christian has been under the care of Nick Newman. He is actually the son of Adam and Sage Newman (Kelly Sullivan), even though Nick’s name is on the boy’s birth certificate. Shortly after his birth, Christian ended up with Sharon Newman (Sharon Case) after his parents believed that he died. Sharon kept the truth about his real paternity a secret until Patty Williams (Stacy Haiduk) let the cat out of the bag. Since then, Christian has been living with Nick.

But now that Adam is back, he wants what is rightfully his. Victor even tried to sue Nick for custody after it was revealed that Adam is Christian’s biological father. And despite all that has happened, Nick is determined to keep custody of Christian, even if he has to fight an ugly war to make it happen. 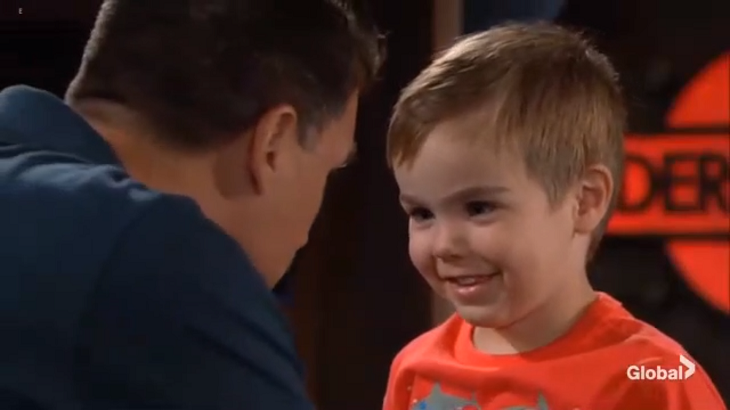 Young And Restless Spoilers– Who Should Raise Christian?

And while a lot of The Young and the Restless fans believe that Christian should stay with the only father he’s ever known, others think that he should go back to Adam. But seeing how unstable Adam is, that might not be the most viable option. Either way, both Nick and Adam will definitely end up having a showdown that The Young and the Restless viewers have never seen before.

Tell us, do you think that Adam Newman should have custody of Christian Newman? Or should the young boy remain with Nick Newman? Let us know in our comments section below!