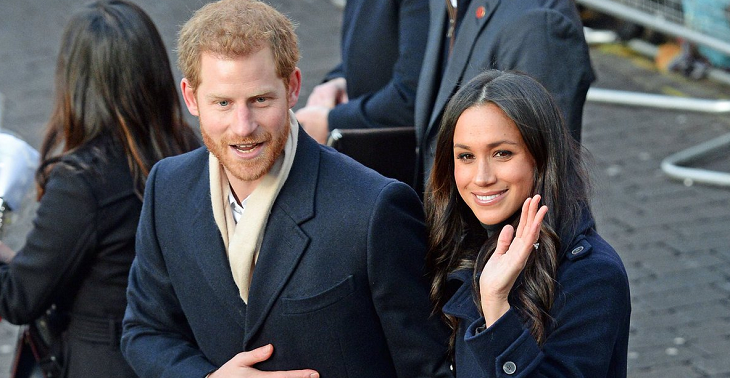 Even though Thomas Markle has not spoken to his daughter in over a year, he sure does have a lot to say about what he thinks is going on behind the scenes at Buckingham Palace.

This time around the former Hollywood lighting director has said that the latest Hallmark movie, calling ‘Harry & Meghan: Becoming Royal’ is nothing more than “dumb fiction.”

According to Fox News, Thomas Markle says that the movie’s portrayal of what went down between Prince Harry and Meghan Markle and himself is inaccurate. The Lifetime film premiered during the Memorial Day weekend and featured the Duchess of Sussex confronting her father over the staged paparazzi photos he had ahead of the royal wedding.

It also featured Thomas Markle apparently refusing to attend the couple’s wedding day by changing his plans at the very last minute. Thomas cited a heart condition as the reason why he couldn’t fly to London to walk his daughter down the aisle.

However, Thomas did admit that he did hang up the phone on Prince Harry during one of their telephone conversations. This was when the Duke of Sussex confronted him about the paparazzi photos. It was a move that Meghan Markle’s estranged sister Samantha Markle allegedly suggested to him.

Will Mr. Markle Ever Meet His Grandson?

Just last month reports indicated that Thomas Markle Sr. has no plans to fly to London to meet his new grandson, Archie Harrison. This is mostly because Meghan Markle has refused to take any of his phone calls. Thomas says that there has been a “cone of silence” from his daughter and Buckingham Palace ever since the paparazzi photos and wedding fiasco. Thomas claims that Meghan even changed her personal phone number.

So far Meghan Markle herself hasn’t made any comments about all of the drama surrounding her father and the rest of her estranged family members. The Duchess of Sussex is currently on maternity leave with her son Archie Harrison. She’s not expected to make any public appearances or attend royal engagements until later this summer. Until then we will update you with all of the latest information about the royal family.