Sarah Ferguson To Star In New Documentary About The Royal Family 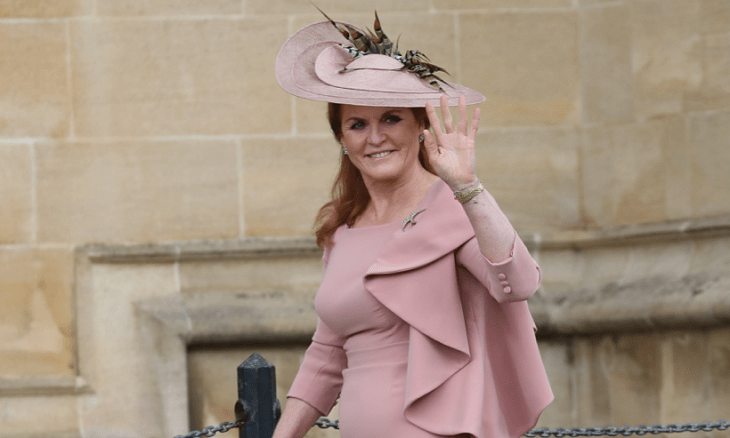 Even though she hasn’t played a significant role in the monarchy in several long years, Sarah Ferguson is set to star in an exciting new royal family documentary and we’ve got all the details you need to know right here.

As many fans know, Sarah Ferguson is always someone who is working on multiple projects at a time. If she’s not working on a new book, a charity project or something in the media, then she’s supporting her ex-husband Prince Andrew, and their two children Princess Eugenie and Princess Beatrice in their royal engagements.

And while Sarah did produce the hit 2009 film The Young Victoria, these days she’s working on a different kind of film: a documentary. As a matter of fact, Hello! Magazine reports that the Duchess will be participating in a documentary about Princess Louise of Saxe-Gotha-Altenburg, who is the mother of Queen Victoria’s husband, Prince Albert.

This Is When We Can Expect Archie Harrison’s Second Appearance

Fergie has taken on the task of investigating Princess Louise’s fascinating life including all of the ups and downs in it. After her dramatic divorce and breakdown from her husband, Ernst III, Duke of Saxe-Coburg-Saalfeld, she retreated to St. Wendel, St.Wendel, in the Principality of Lichtenberg.

Unfortunately, she had to leave her two sons Albert and Ernst behind. She married again but after her secret marriage was discovered, she lost her children again. She then died at the age of 30 after a long battle with cancer.

Film Will Hit Screens In Germany In The Fall

Reports further say that Sarah is in Germany right now filming her bit, which is set to hit screens in September. So far it appears as though the documentary will only be airing in Germany and not in Great Britain or the United States for that matter.

Thankfully, Sarah Ferguson’s life is nowhere near as dramatic as sad as that of Princess Louise. Many reports have stated that Sarah has a very good relationship with her ex-husband Prince Andrew and that she is still a well-respected figure in many social circles in London.