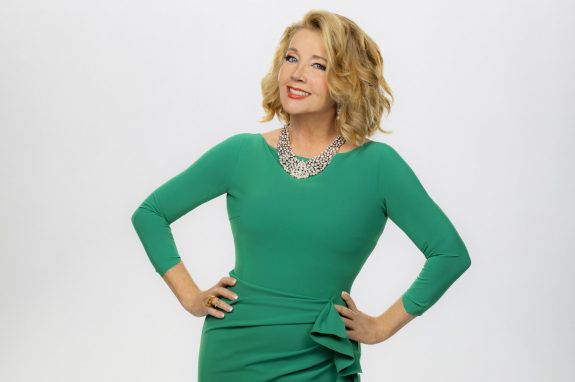 A lot of people are surprised that daytime television shows are still as popular today as they were 10, 20 or even 30 years ago. And there’s a good reason for it.

Many fans tune in to shows such as The Young and the Restless, General Hospital, The Bold and the Beautiful and Days of Our Lives because of the show’s successful formulas and the top-notch performances they deliver every weekday of the year.

According to Fox News, actress Melody Thomas Scott, who is best known for her role as Nikki Newman on The Young and the Restless, believes that her soap continues to be a driving force for the CBS network. While there are plenty of shows that have gotten canceled throughout the years, the Genoa City show has remained in the top spot as the longest-running soap in production.

“Well, of course, we love when people grow up with it because that just creates another generation of fan and it keeps going and going and going. We’re very fortunate,” the actress recently said. “They said I’d never last, and yet here we are 40 years later.”

Scott also added, “There are only four soaps on the air anymore. There used to be 17. So we’re very proud to still be number one and still be on the air. And I think there are reasons that we are still on the air, if I do say so myself – nothing to do with me.”

Our #RedCarpet host @carolynhennesy is getting ready for the #DaytimeEmmys! Starting at 8p ET / 5p PT — LIVE on Twitter! pic.twitter.com/nadU2AYcOI

Carolyn Hennesy Says, Fans Can Count On Soaps “More Than Their Own Family “

Carolyn Hennesy, who stars as Diane Miller on General Hospital, agrees. She added that one of the reasons why viewers tune in year after year is because they not only look forward to all of the dramatic twists and turns, but they also that fans can count on them more than they can count on their own family!