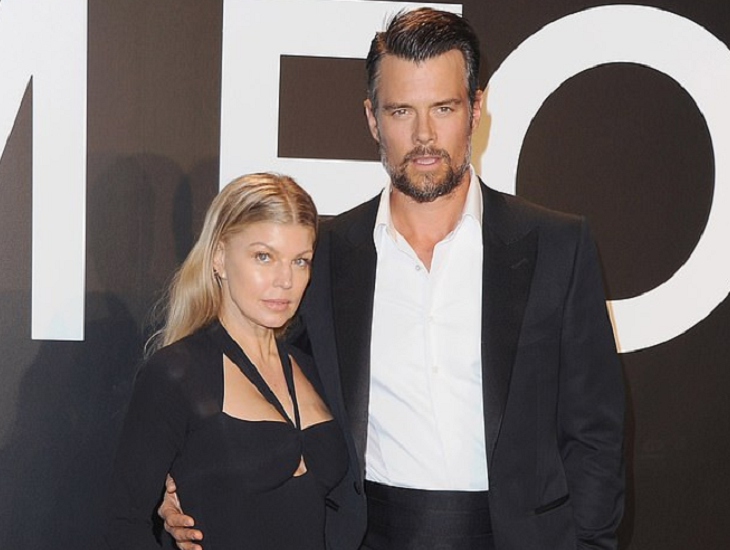 Singer and former Black Eyed Peas member Fergie filed a divorce from former “All My Children” and “Las Vegas” actor Josh Duhamel in a Pasadena court.

The 44-year-old pop singer has finally decided to end things for good with her 46-year-old husband after they split in 2017. Since their separation, fans of the pair as well as the media had hinted that the former couple were taking steps to formally end their marriage.

The two started their relationship in 2004, when Fergie and the rest of the members of Black Eyed Peas were featured in an episode of “Las Vegas.”

Couple Were Married In 2009 And Have One Child Together, Axl

They were engaged in 2007 and got married in 2009. Fergie then changed her name from Stacy Ann Ferguson to Fergie Duhamel in August 2013, weeks before she gave birth to their son, Axl.

Fergie and Duhamel’s split was made public at when Fergie’s second solo album “Double Dutchess” was released. However, it was then revealed that the pair may have separated earlier than that.

Although he has one son, it seems like Duhamel wants to have more kids. In an interview on Dax Shepard’s Armchair Expert podcast in 2018, Duhamel said he is looking to expand his family.

Despite Their Split, They Spend Time Together As A Family With Their Son

“I’m not 30 years old anymore, I’m 45. I want to have more kids now, or in the next few years, so it’s more about finding someone young enough to have kids,” he explained. “It’s not as if I’m just out there trying to f*** anything, that’s really not who I am. I’m not like that. I’m trying to find a girl who I can be with and have a family with, you know.”

The pair have tried to do their best to raise their child, albeit their separation. They are both committed to making their son feel loved and the three of them even spend time together for their child’s sake.

Recently, Duhamel has been seen in public with other younger women. Media reports claimed that the actor dated Tyler Blackburn of “Pretty Little Liars” and “The Dirt” star Rebekah Graf. He was also spotted with 2016’s Miss World America, Audra Mari having dinner at Nobu in Malibu.