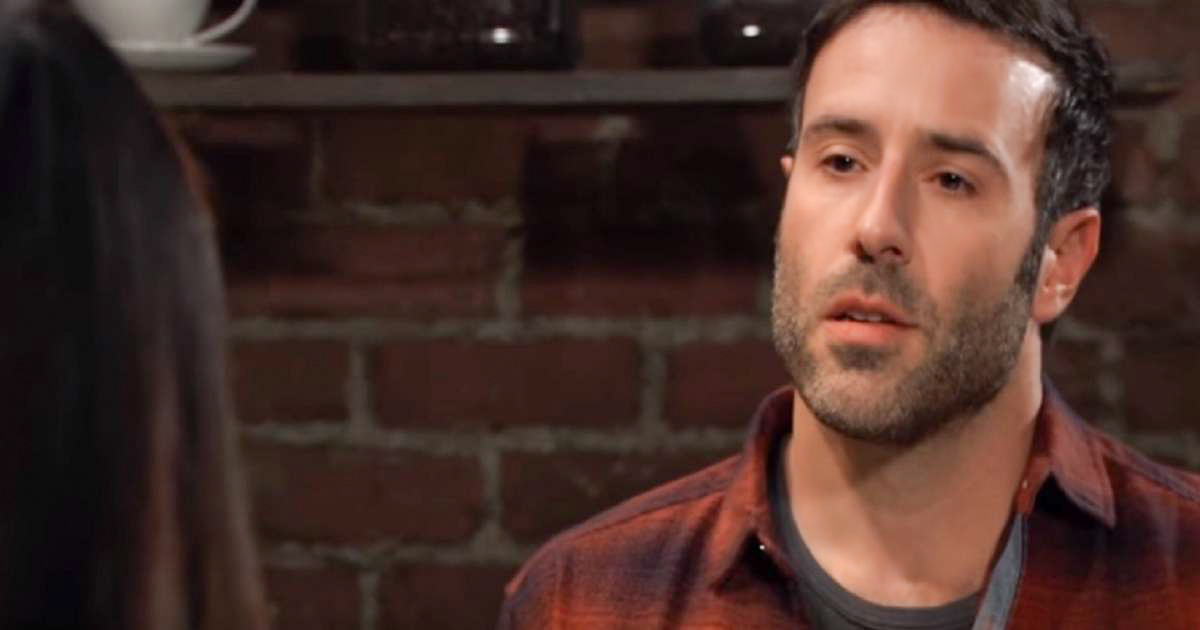 Julian had hired Sam to destroy any paper trail that Shiloh could follow to Wiley in Thursday, May 30th’s episode, while Lucas had talked to Alexis and Willow had called Diane, all in an effort to keep Shiloh away from Wiley. Detective Harrison Chase, (Josh Swickard) Willow’s boyfriend has also vowed to help. However, it’s possible that sneaky Shiloh could already have two and two together and started the process to find his child before any of the others could do anything.

Even from his hospital bed at General Hospital, where he is recovering after Jason Morgan (Steve Burton) threw him down the stairs at the lighthouse in the process of rescuing Sam from her “initiation”. Shiloh already called in Dawn of Day trust member Margaux Dawson (Elizabeth Hendrickson) to make sure any charges brought against him disappear, and he could have talked to her offscreen about help with finding his baby as well.

Other General Hospital spoilers tease that Nelle could be a factor in this paternity and custody push by Shiloh as well; down-the-road spoilers for June 14 speak of Nelle making an appearance and receiving a surprise visit; it could be from Shiloh but more than likely will be from Brad, warning her of the possibility that Shiloh may try to claim Jonah as his!

After all, Brad won’t want to spill the truth about the swap and may try to get some help from Nelle to keep the secret! Stay tuned to General Hospital and keep checking General Hospital spoilers frequently for all the latest news, updates and developments!