Coronation Street Spoilers: Johnny May Lose Rovers Return As His Life Spirals Out Of Control 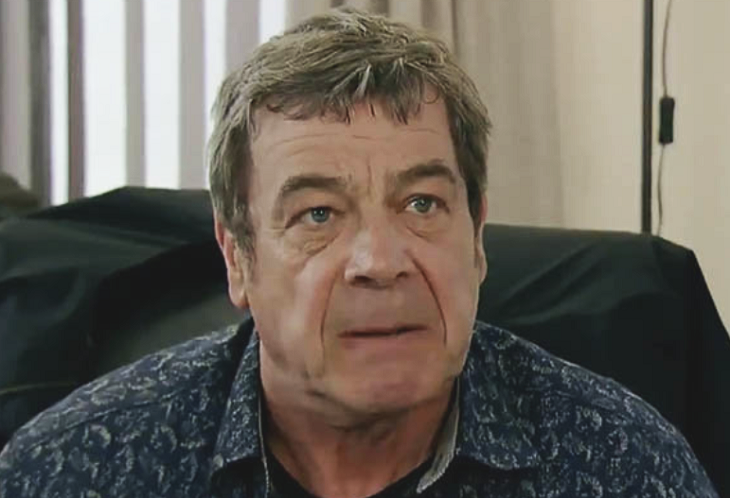 Coronation Street spoilers indicate that Johnny Connor’s (Richard Hawley) life will be spiraling out of control. Not only has he been dealing with Carla Connor (Allison King) and her mental health issues, but it looks like he might be getting hit with yet another devastating blow. Here’s what you need to know.

As many fans know, Johnny took on the deeds of the Rovers Return on Coronation Street last year after the untimely death of his son Aidan Connor (Shayne Ward). He hasn’t been the same ever since, to say the least.

The previous owners were Peter Barlow (Chris Gascoyne) and Toyah Battersby (Georgia Taylor) but after their split and following the revelation that their landlady had passed off Eva Price’s (Catherine Tyldesley) baby as their own, they lost ownership from Johnny.

Thankfully, Johnny has managed the pub pretty well with the help of his wife Jenny Connor (Sally Ann Matthews). They even managed to trick some of the residents with their renovation plans.

However, things are about to take a turn for the worst for the couple. Realizing that he can’t take care of the pub and his daughter at the same time, there’s a good chance that the iconic pub might see another change of hands.

If that weren’t enough, sales haven’t been very good, either. Barmaids Gemma Winter (Dolly-Rose Campbell) and Emma Broker (Alexandra Mardell) have organized several different events to help the pub’s sales in the hopes that residents will spend more money with them.

Emma has even managed to pull in double duty by helping out at the pub and working at her hair salon at the same time. With her management skills and entrepreneurial spirit, there’s a very good chance that Johnny might pass on the pub to her.

Coronation Street spoilers even tease that Johnny Connor will consider giving her the deed to the pub in the coming weeks. And if that happens, it will be interesting to see what kind of changes she makes at the Rovers Return. Needless to say, fans will have to tune in for all of the action!

And visit our dedicated Coronation Street page for all the latest news, interviews and spoilers.