Meghan Markle Slammed For Having An Extravagant 2018 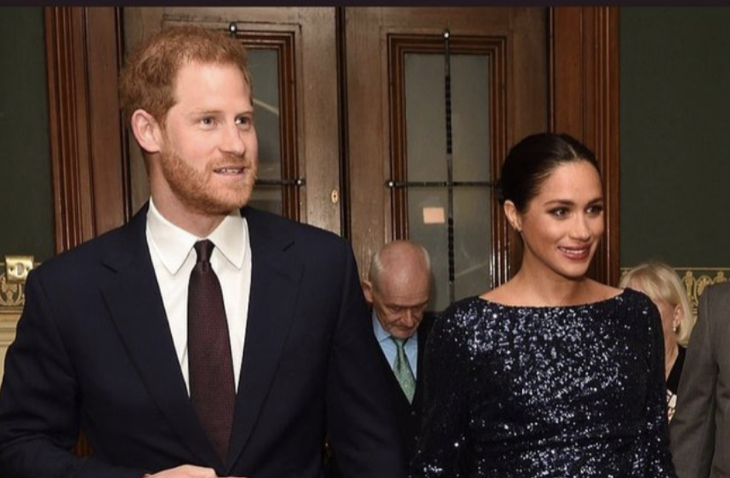 Another day, another article slamming Meghan Markle for all the things she apparently is doing wrong behind the scenes. At least, according to her critics. This time around the Duchess of Sussex is being slammed for apparently having a very ‘extravagant’ year in 2018, as her spending spree totaled a whopping $500,000 in just six months. Here’s what you need to know.

Some of her costliest expenditures include a $71,000 dress that she wore during her engagement photos with Prince Harry, her over-the-top $300,000 baby shower in New York City and the $1.8 million dollars she and Harry spent to renovate their new home at Frogmore Cottage.

Speaking to The Conservative Woman, Levin said, “I think Meghan on occasion has been extravagant, which has not gone down well. The Queen is known to be frugal and some members of the British public have balked at a proportion of their tax going towards what they consider to be frivolity.”

Levin also pointed out that while Meghan’s friends reportedly paid for her baby shower in New York City back in March, it was still a costly party, especially for someone who likes to call themselves a humanitarian.

She added: “It is, so I have been told, one of many reasons why all Harry and Meghan’s staff and offices are in the process of moving to Buckingham Palace, where even their newly hired PR director, Sara Latham, will be expected to report to the Queen’s Communications Secretary.”

Today The Duke and Duchess of Sussex are delighted to share their first public moment as a family. They are so incredibly grateful for the warm wishes and support they’ve received from everyone around the world, since welcoming their son two days ago. Photo cred: Chris Allerton ©️SussexRoyal

Levin went on to say that she hopes the Duchess will be “less show business” and more of a “royal” in the coming years. So far Buckingham Palace has not made any comments about the criticism. Meghan Markle is currently on her maternity leave with her newborn son, Archie Harrison.