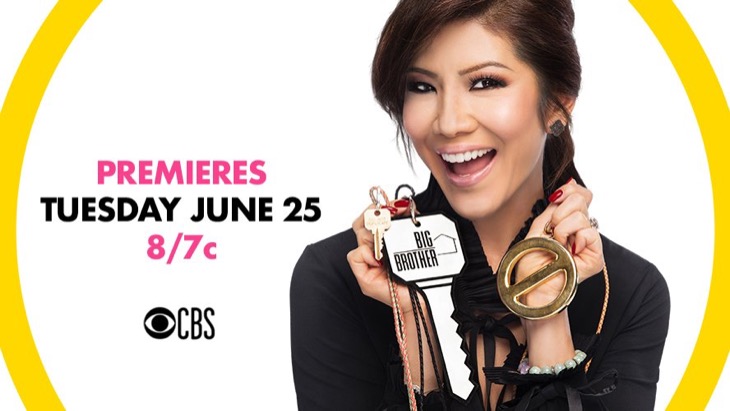 It’s going to be one very hot, wild and untamed summer this year. At least, that’s what we are expecting from the Big Brother House! Season 21 of the hit reality competition show is just three weeks away and we’ve got all of the information that you need to know right here.

According to reports, Big Brother Season 21 will debut on CBS beginning Tuesday, June 25that 8 pm EST. It will be followed by a second episode on Wednesday, June 26th. So far there is a lot of speculation, anticipation and build up to the new season but no new details have been revealed.

There are reports that suggest Big Brother Season 21 might have an all-star cast, but that hasn’t been confirmed as well. Even though some former cast members have teased that they might be coming back – like Kaitlyn Herman or JC Monduix – others don’t think it will happen. As a matter of fact, former winner Andy Herren had a few things to say about it himself.

Big Brother executive producer Allison Grodner implied that this season’s cast will have all fresh faces. She told The Hollywood Reporter, “For the past couple of years, we’ve had people return,” she said. “It’s nice to have a fresh start for BB20and to have a brand-new cast of people and a brand-new cast of potential “all-stars” in the future.”

Also, Deadline revealed that while host Julie Chen is on board for this season, there’s a good chance that she might not be back for Big B “Friendly reminder that any Big Brother alums toying about #BB21 being All-Stars have absolutely no idea what they are talking about because if CBS ACTUALLY reached out to them, they’d be too scared to say a word!” rother Season 22. One of the reasons why Julie is looking to back out from the gig is because of the controversy surrounding her husband, Les Moonves and the sexual misconduct accusations made against him. We will update you with all of the latest information as it comes in.

Tell us, do you think Big Brother Season 21 should be an all-star cast? Or would you like to see new houseguests? Let us know!